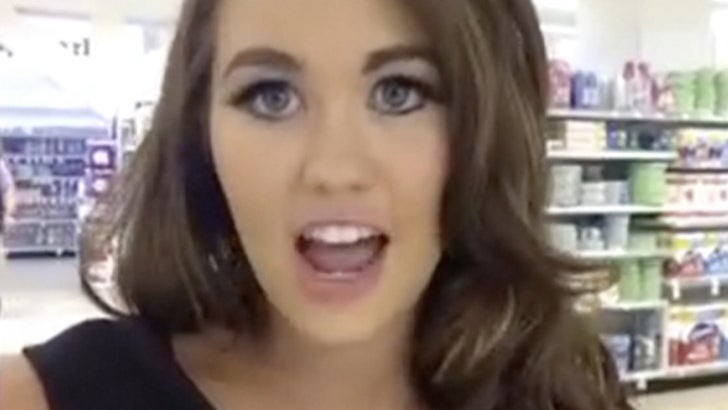 Miss America Cara Mund hasn't put on a swimsuit since winning the crown in September, and says that proves the swimsuit competition is no longer necessary to get the job done.

The Miss America Org announced Tuesday it's scrapping swimsuits and doing away with judging on appearance ... and Cara's totally for it. The former Miss North Dakota told us her job mostly involves almost nonstop appearances, but NONE of them require putting on a bikini. As she put it ... not exactly a good look while visiting schools and hospitals. 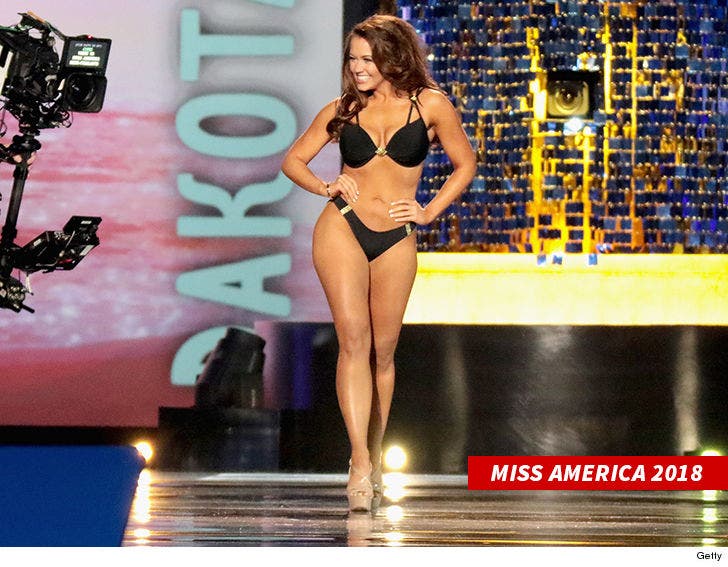 Times they are a changin'. 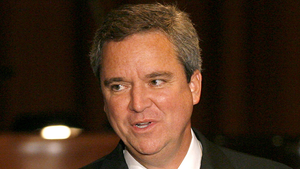