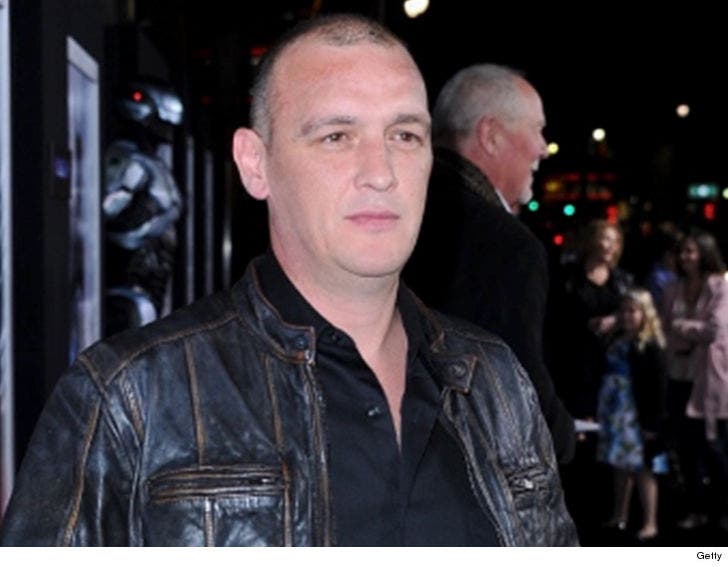 Alan O'Neill -- one of the actors on "Sons of Anarchy" has died ... TMZ has learned.

Law enforcement sources tell us O'Neill's body was discovered by his girlfriend in the hallway of her Los Angeles apartment Wednesday night. We're told the actor has a history of heart problems and was a heavy smoker. He's also got a history of alcohol and drug abuse.

We're told no foul play is suspected ... and an autopsy will be completed soon to determine the cause of death. 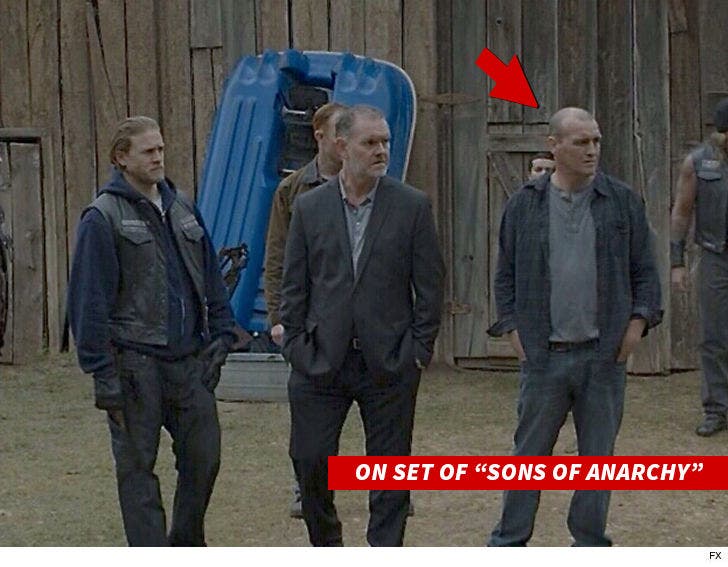 O'Neill's acting career dates back to the 1990s. He's perhaps most famous for his role as Hugh on seasons 6 and 7 of 'SoA,' as well as Keith McGrath in "Fair City." His other roles included a popular UK show called "Inspector George Gently" and he was announced as a cast member in an upcoming horror film.

The Irish-born actor was 47.