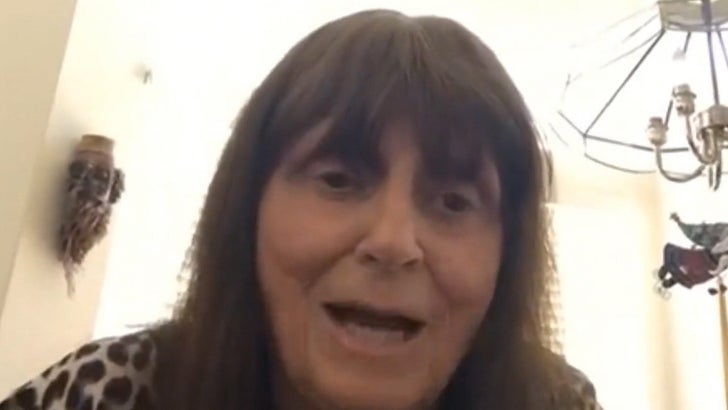 The last of the Lollipop Guild might have fallen this week with the death of 'Wizard of Oz﻿' star Jerry Maren -- but there are still living Munchkins out there ... 'cause we talked to one.

Joan Kenmore was cast as one of the Munchkins in the 1939 film, but didn't have a speaking role in the "We Wish to Welcome You to Munchkin Land" scene ... when Dorothy met Jerry and all the other Munchkins. 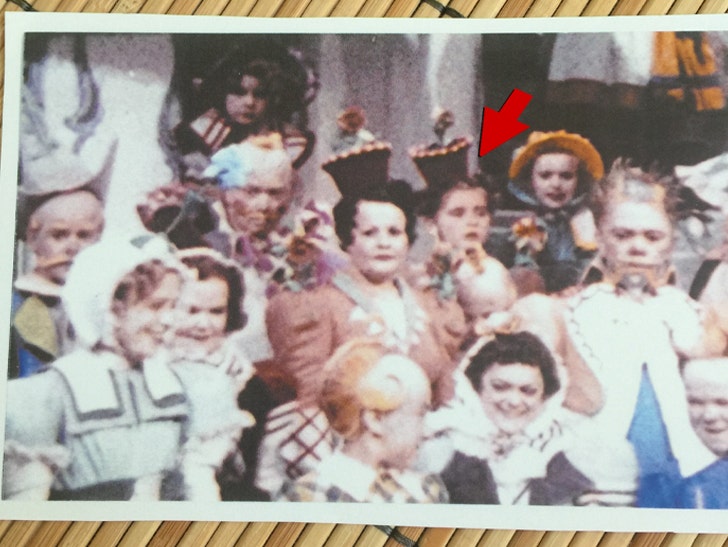 She says she heard about Jerry's failing health last year from author Stephen Cox, who chronicled the little actors' on-set memories in his book, 'The Munchkins Remember.'

Technically Joan wan't a member of the Lollipop Guild -- she's not a little person, she was just a little 6-year-old during filming. She's a spry 86 now, and says her kids still get a kick out of watching her brief appearance in the timeless classic.

TMZ broke the story ... Jerry passed away over a week ago at a San Diego nursing facility. He was the last living dwarf actor from the movie.