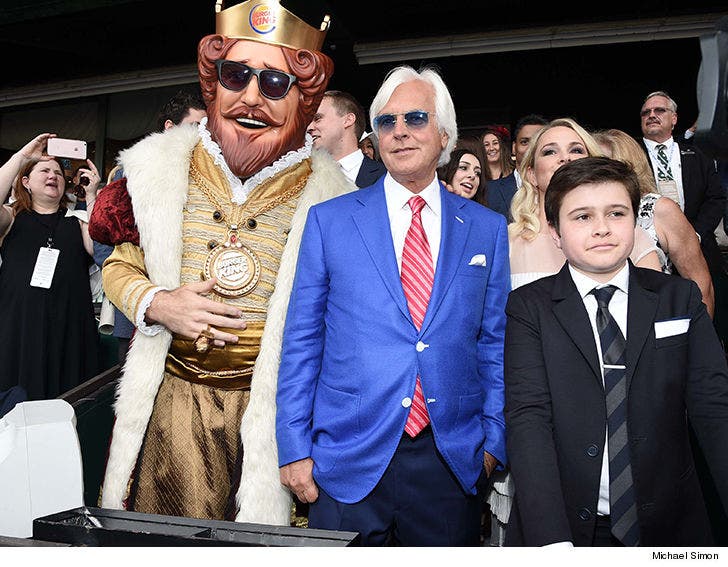 Legendary racehorse trainer Bob Baffert knows a thing or 2 about winning big races, including that they require some luck ... which is why the King was by his side for Justify's epic win!

Baffert invited the Burger King mascot to join his party before his horse went wire-to-wire to take the Triple Crown Saturday at the Belmont Stakes ... because he considers him a good luck charm.

There's good reason for that -- the King made a surprise appearance behind Baffert in 2015 when his racehorse American Pharoah became the first to win the Triple Crown in 37 years. 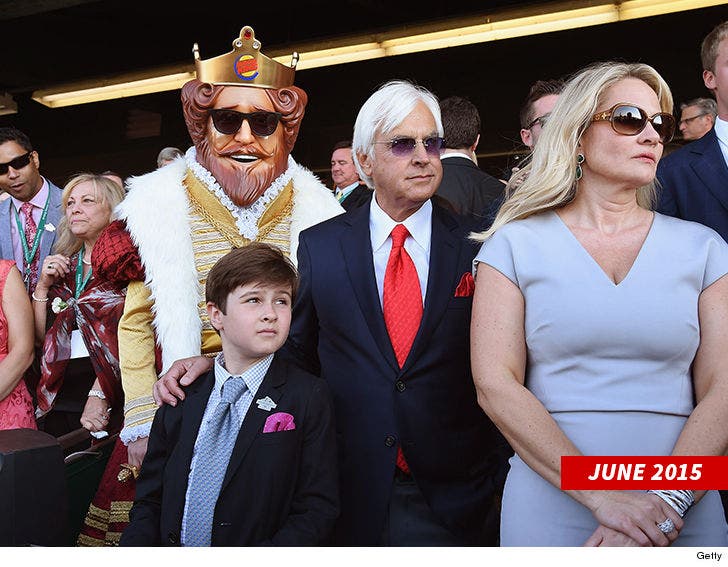 With Justify in the same position after winning the Kentucky Derby and the Preakness, Baffert hoped for a case of history repeating ... and the King worked his magic.

Have it your way, Bob! And Congrats! 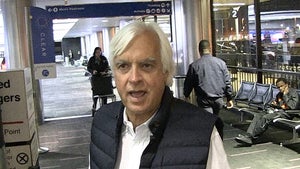 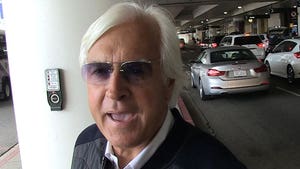