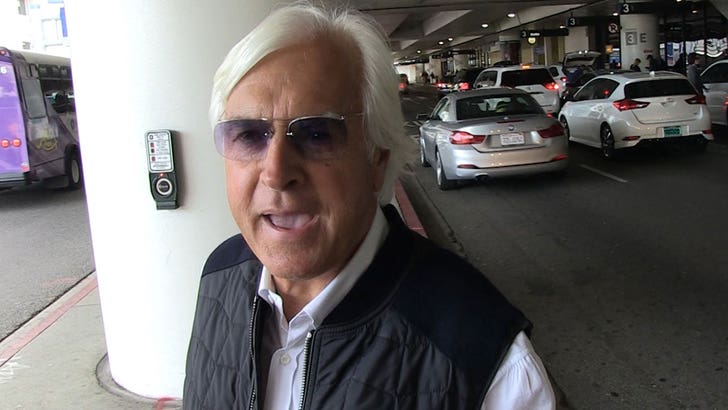 The horse that won the Kentucky Derby can be one of the greatest of ALL TIME ... so says trainer Bob Baffert, who just compared Justify to LeBron James!

Justify beat everyone's ass at Churchill Downs this weekend -- racking up another Derby victory for Baffert, who many consider the greatest racehorse trainer EVER!

So, when we saw the silver-haired horse god at LAX, we had to ask about his new superstar.

We asked if we could start putting Justify in the same conversation as American Pharoah -- who won the Triple Crown -- and Baffert told us it's not a crazy comparison.

BONUS: Since Bob also has the best hair in the biz -- by far -- we asked for his shampoo secret ... and he told us! 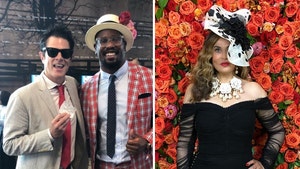 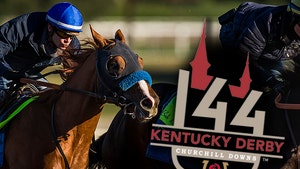