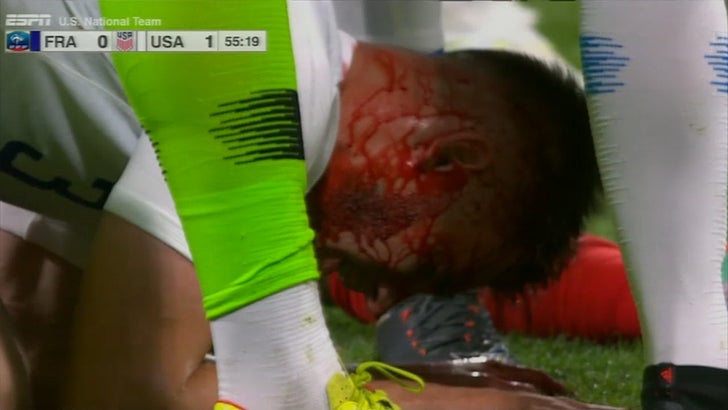 Who says the United States men's national team can't entertain us this summer?

Despite not being in the upcoming World Cup, they're still going at it hard -- and headfirst -- against France Saturday in a friendly . Unfortunately, that headfirst idea resulted in a bloody mess on the pitch.

About 55 minutes into the match and with USA holding a surprising 1-0 lead, France had a corner kick that led to America's Matt Miazga and France's Olivier Giroud jumping up and accidentally butting heads ... hard.

Miazga's head was so bloody it looked like he just had a cage match with Mankind, but it wasn't pretty for Giroud either. Both players left the game under their own power. 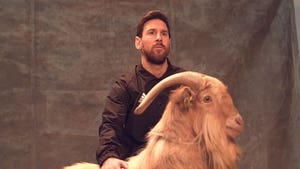 Lionel Messi Poses with Goats While Saying He's Not the G.O.A.T. 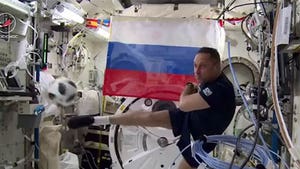