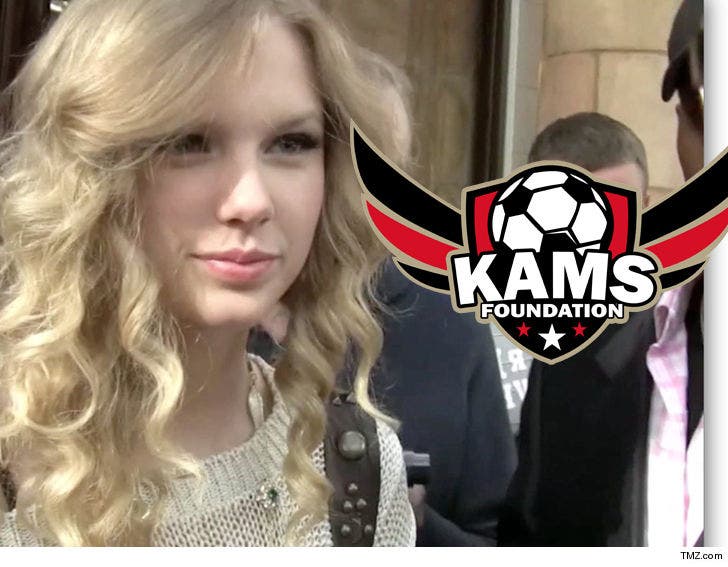 Taylor Swift just defied the expectations of a charity looking for some help with their upcoming gala by donating basketloads of items from her 1989 and Reputation tours.

Karim Siddiqui tells us he sent a letter to Taylor Swift’s team about the KAMS Foundation's upcoming event, thinking he wouldn't ever hear back. KAMS was started in honor of Karim's late cousin, Kamran, who died in a fatal motorcycle accident at 22, and it empowers underprivileged youth through sports and mentoring.

The foundation's inaugural gala is this Saturday in Chino Hills, California and Karim says, not only did Taylor's team hit him back on his cold call, but they sent over everything from Reputation shirts to 1989 sweaters, shirts, aprons, oven mitts, kitchen sets, tote bags, Christmas ornaments, keychains, scarfs, glitter bows and big bags. 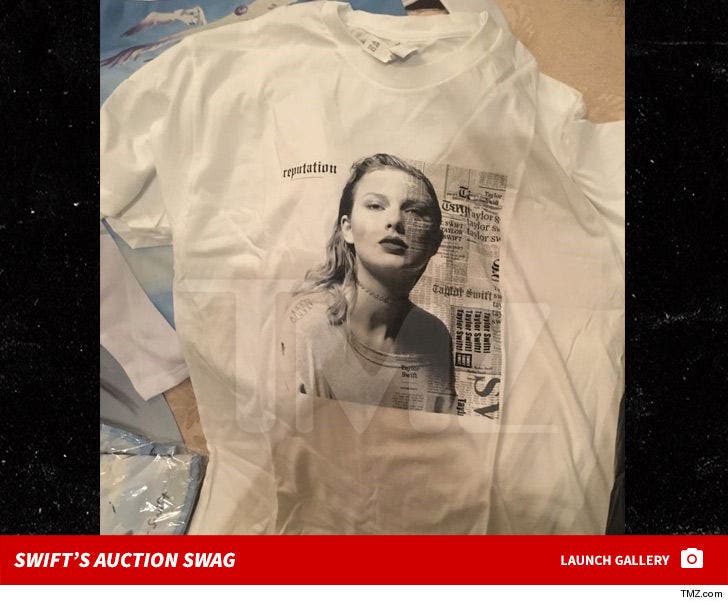 The foundation took the items and created baskets that they'll now auction off ... one of the starting bids is $180 to give you an idea of how it'll help out. 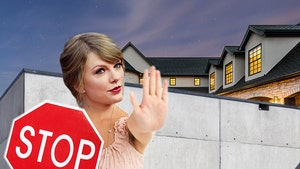