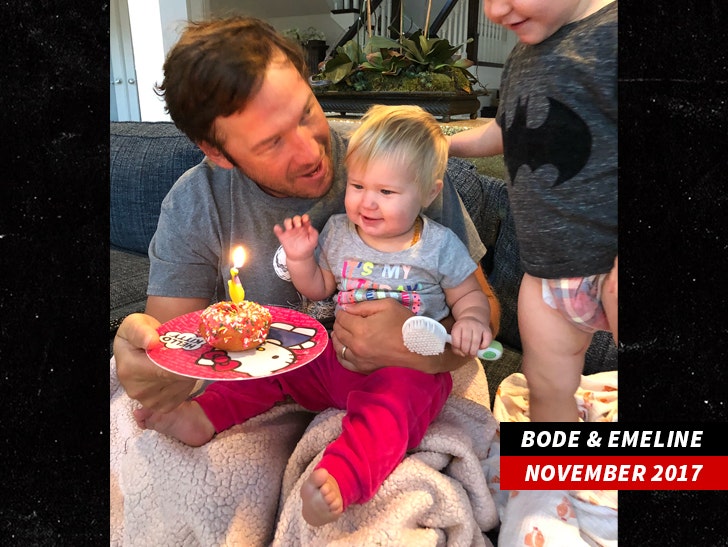 Bode Miller's neighbors seemed to do all they could as they worked feverishly trying to save his 19-month-old daughter's life after she fell into a pool.

Orange County Fire released the 911 call that was placed moments after little Emeline was taken out of the water. A woman made the call, and told the 911 operator someone was already performing CPR.

The operator asked if Emeline was breathing, and the woman said no -- however, there was a brief moment of hope when the person doing the CPR said he could feel a "small pulse" on the child. When the operator asked how long Emeline had been in the water, someone said "a couple of minutes," but the caller said she wasn't sure.

Once they had the pulse, they turned Emeline on her side to get water out of her lungs. You can hear someone in the background saying the water just keeps coming out. The woman on the phone kept saying, "c'mon baby girl!"

The call lasted about 5 minutes, and at the end you can hear firefighters arriving.

As we reported, the Olympic skier's wife, Morgan, was at a neighbor's home when the tragic accident happened.

Emeline was transported to the hospital, but paramedics and doctors were unable to resuscitate her. 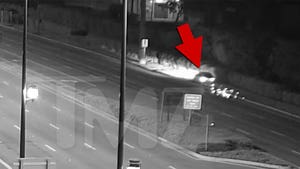 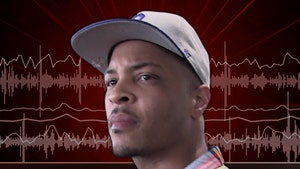