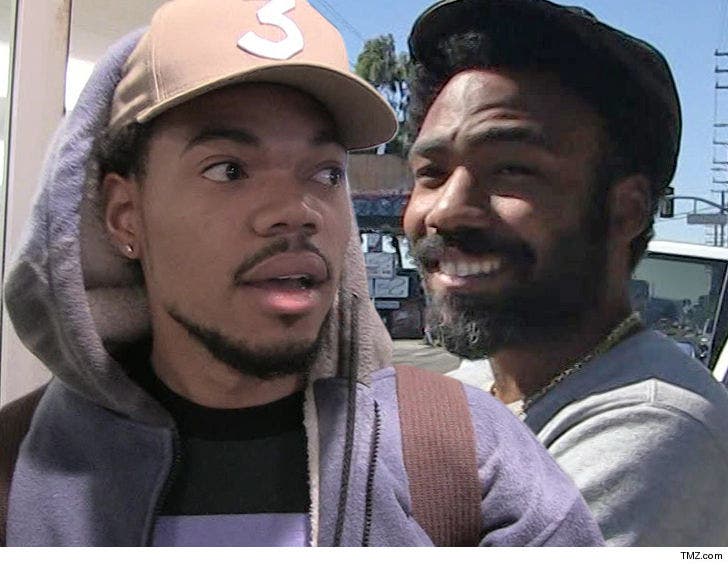 Chance the Rapper threw hundreds of kids into hysteria ... not with his own performance, but by bringing surprise guest Donald Glover into the mix at a Chicago talent show.

Chance emceed an event Monday night called OpenMike for Chi-Town high schoolers and, when he said his next guest needed no introduction ... and the "This Is America" beat dropped ... the kids totally flipped!

thank you @donaldglover for coming to our 30th @socialworks_chi @OpenMikeChicago !!! thank you @chancetherapper for leveraging your celebrity for the youth of Chicago in moments like these. thank you @chipublib @YOUmediaChicago !!! pic.twitter.com/sCMyPVRyF0

The kids in the crowd knew exactly what to do when they saw Childish Gambino hit the stage ... they rushed up to the front and sang along with every line of the song through the performance. Hard to tell if they nailed all of Donald's dance moves, though.

The video is pure joy. Great call on Chance's part. 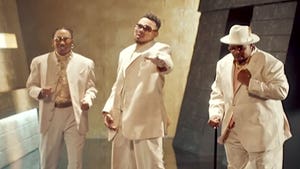 Chance the Rapper Sings 'Come Back Barack' on SNL