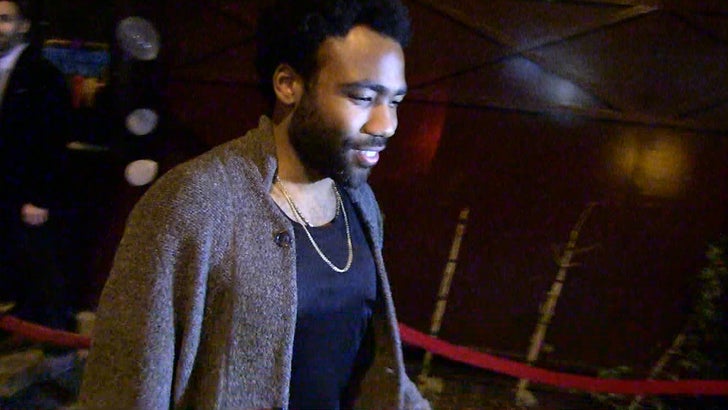 Donald Glover is taking an equivocal approach on the meaning behind his new music video, saying it's not up to him to tell you what message to extract ... so, figure it out yourself.

We got Donald -- aka Childish Gambino -- Wednesday night at The Peppermint Club in WeHo, where our camera guy asks what exactly is behind "This Is America" -- which debuted on 'SNL' over the weekend.

Ever the artiste, Don isn't giving up the goods that easily -- instead, leaving it open to interpretation for the viewer. A lot of folks have weighed in on what it could represent ... from commentary on gun control, desensitized violence and black culture. Perhaps more.

Whatever its intended purpose, he's definitely got people talking ... which seems to be exactly what he wanted. Just look at Marlon Wayans ... he couldn't stop raving about it, or Donald's "strip club" moves. 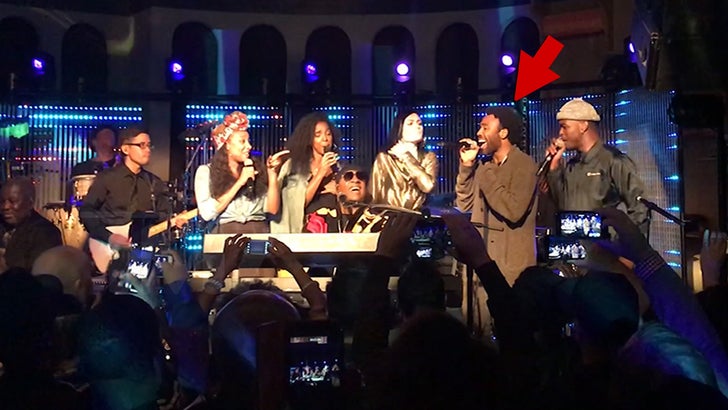 Donald was at "The Stevie Wonder Song Party: A Celebration of Life, Love and Music." He took the stage with Stevie, Kelly Rowland, Jessie J and others to perform "Superstition" during the show. 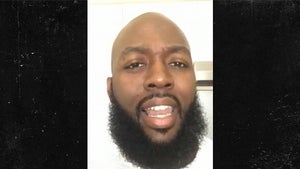