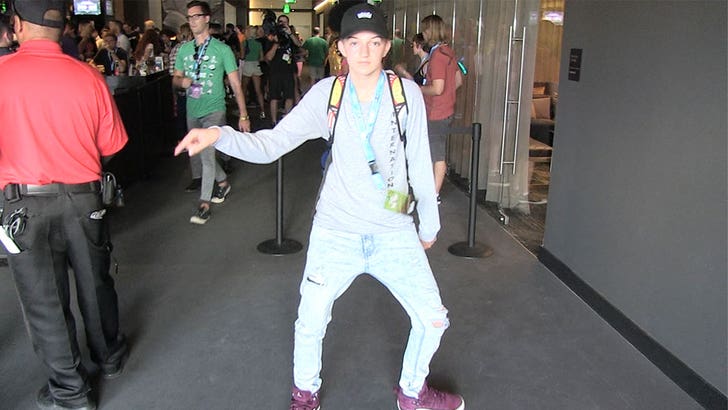 Backpack Kid's signature dance, the Floss, is already immortalized in Fortnite ... and, while he says he never got a penny from the game, he's not sweatin' it -- 'cause he's banking on a new dance.

BK, aka Russell Horning, was at Tuesday's first ever E3 Celebrity Pro-Am, where celebs like Pete Wentz and EDM DJ Marshmello squared off for $1 million jackpot for charity.

The video game is worth about a billion dollars and featured Russell's moves, but his moves were retired when the new season of the video game launched.

Fortnite never cut Russell, who's 16, a check for the feature, but Russell says he could care less because it was a huge honor, and he's already moved on to a new dance he's aptly calling "The Money Dance." He gave us a preview.

BTW, Russell probably busted it out after the tournament. He finished 10th and won $30k for charity. 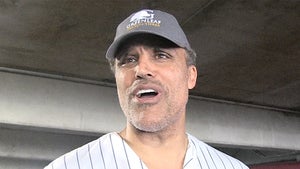 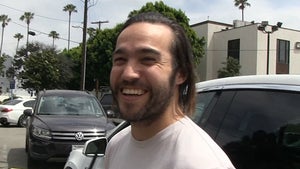