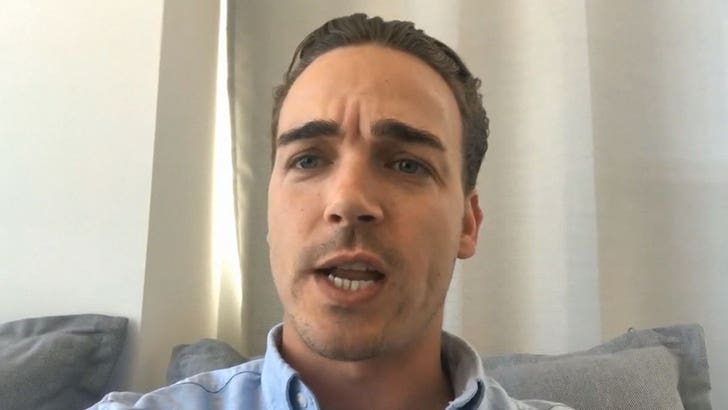 Daniel Clark -- best known for playing Sean Cameron on "Degrassi: The Next Generation" -- isn't feeling the love after missing out on a cameo in Drake's new music vid ... and is clueless why he didn't get the invite.

Daniel tells TMZ ... he found out about the surprise 'Degrassi' cast reunion with Drake, aka Jimmy Brooks, in his "I'm Upset" video just like the rest of us did Wednesday night when it was released. He says nobody ever reached out to him. 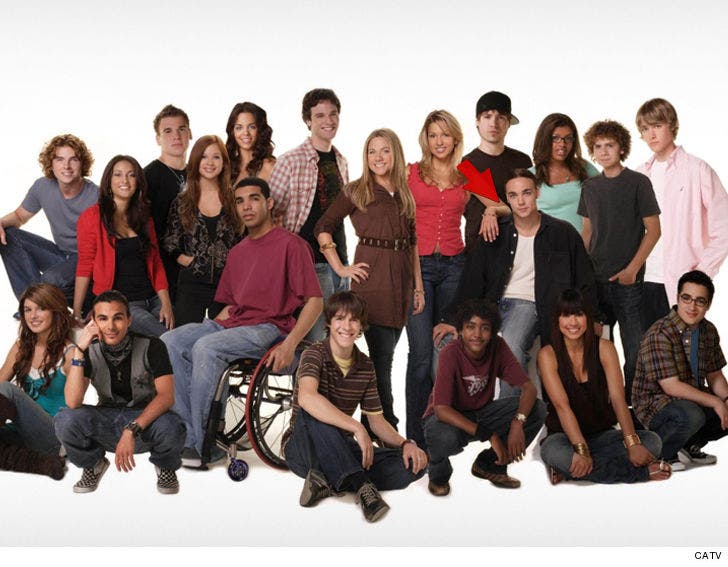 He says he's shocked because about 20 of his former costars made the cut. For the record, Daniel would definitely have accepted an invitation, and tells us the cast is "like family." Or so he thought.

His positive spin on it is ... everyone looks great in the vid, and he's happy for his former costars and 'Degrassi' fans who get to see their favorite characters again.

It just stings he wasn't one of them ... and now he's still wondering why. 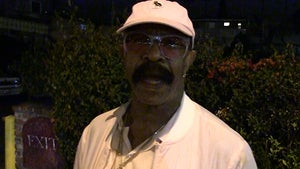 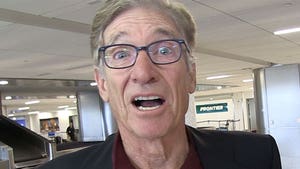 Maury Povich Invites Drake On His Show To Prove Praternity