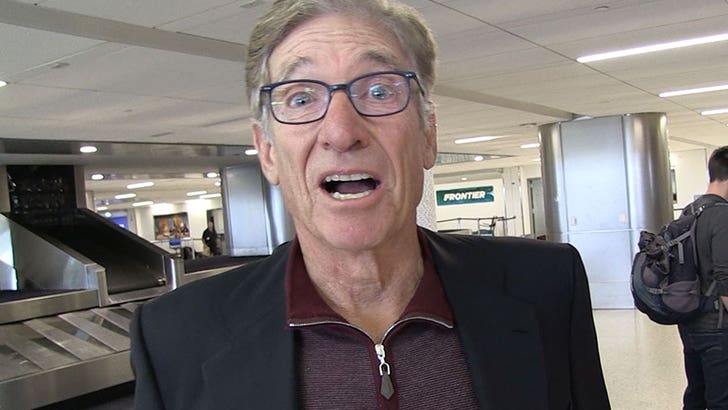 Maury Povich just extended a red carpet invite to Drake to come on his show, take a paternity test and prove once and for all if he's got a kid.

We got Maury at LAX Thursday, and to say he's eager to have Drake come on his show and take a DNA test that proves his paternity would be an understatement.

Maury says he's offered his expertise to other rappers in the past, most recently a lie detector test to Cardi B and Offset who went through a rough patch shortly before she announced she's pregnant. 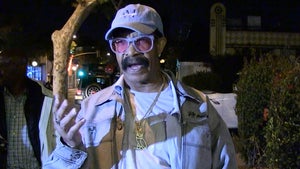 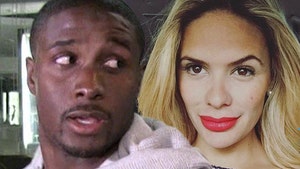