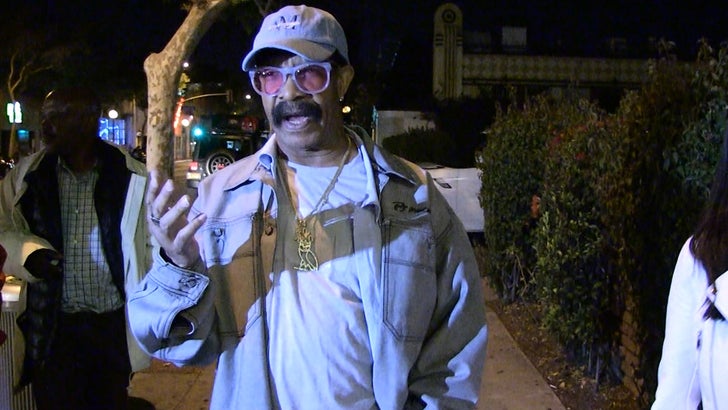 We got Dennis leaving Delilah on Wednesday night in WeHo and wanted to ask him something about Pusha. As we told you ... Drake's had a new diss track locked and loaded, but didn't release it after J Prince told him to stand down.

Dennis, apparently, didn't get that message. Now, we're not saying this even rises to the level of "Duppy Freestyle" ... it's more like Dad-style shade.

Still, Dennis claims Pusha's just not on his radar. Or so he claims. 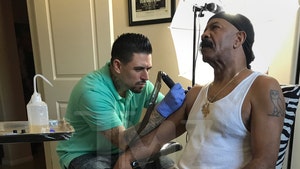