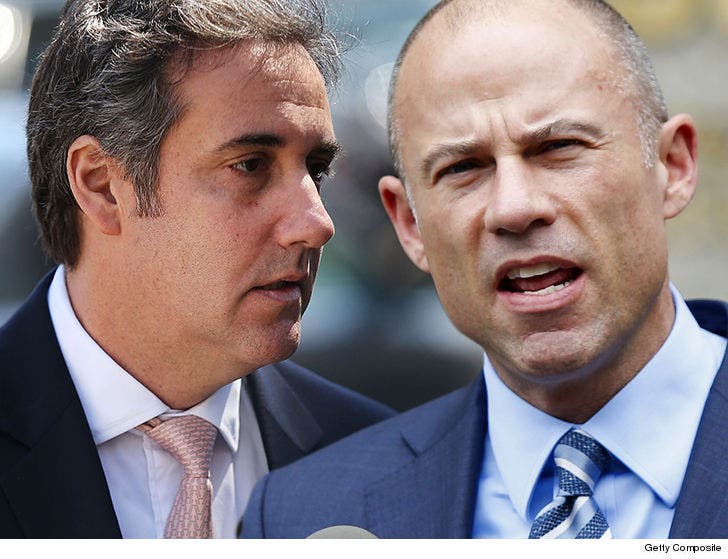 The judge shot down Cohen's request, saying Avenatti talking would NOT cause irreparable damage to Cohen's case.

Cohen filed for a restraining order Thursday because he says Avenatti is bad mouthing him, in general ... and specifically, calling him a criminal who's about to be indicted. According to the docs, obtained by TMZ, Cohen's biggest issue is the frequency with which Avenatti is flapping his gums.

By Cohen's count ... Avenatii has made 121 TV appearances over the last 3 months mentioning Cohen or the lawsuit Stormy filed back in March trying to get the infamous "hush" agreement tossed. He adds, Avenatti's also tweeted 439 times about him or the case!

With those kinda stats, you could say Avenatti's out-Trumping Trump.

Cohen says Avenatti's loose lips could sink any potential jury -- because he's constantly on TV or on social media blabbing about the case, it could be impossible to find impartial jurors.

Cohen wants an immediate restraining order barring Avenatti from talking about him or the case. The judge hasn't ruled yet, but cable news channels might have a lot of time to fill if it's granted. 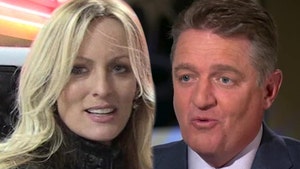