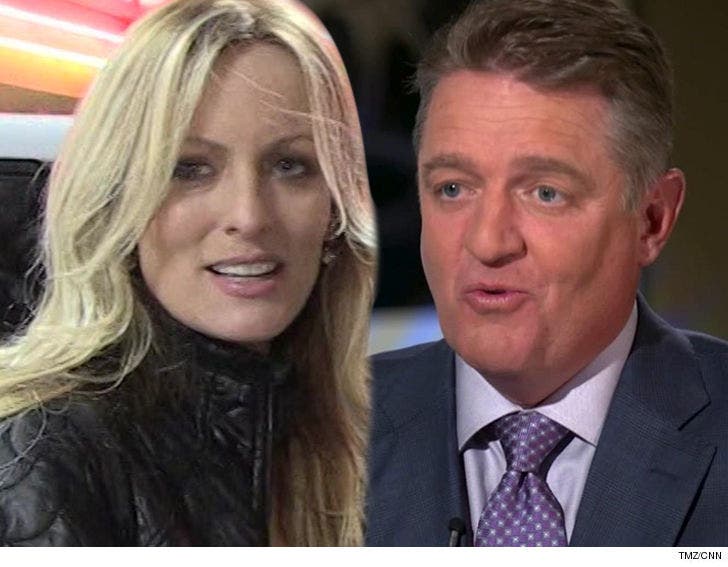 Stormy Daniels has another war on her hands -- now her ex-attorney's suing her for claiming he was a "puppet" who colluded with Donald Trump and Michael Cohen.

Keith Davidson responded to Stormy's lawsuit with one of his own. As we reported, Stormy claims Davidson, her attorney when she signed the $130k hush agreement, was in cahoots with Trump's legal team.

But in new docs Davidson says Stormy and her team contacted him "seemingly hundreds of times" in late 2016 to smooth things out with Cohen. He claims Stormy was concerned Trump would sue her for breaking the hush agreement when she started making deals -- presumably to cash in on her alleged sexual encounter with the President-elect.

He denies teaming up with Cohen, and, in fact, claims he illegally recorded their conversations.

As for his countersuit -- he's going after Stormy and her new legal gun, Michael Avenatti. He calls out Avenatti's tweet, "Davidson should have been charged after his arrest for extortion." Davidson says he's never been busted for extortion ... so, he's suing Avenatti and Stormy for defamation.

And for good measure, he's suing Cohen too ... for invasion of privacy.

In other words -- SUE EVERYBODY!