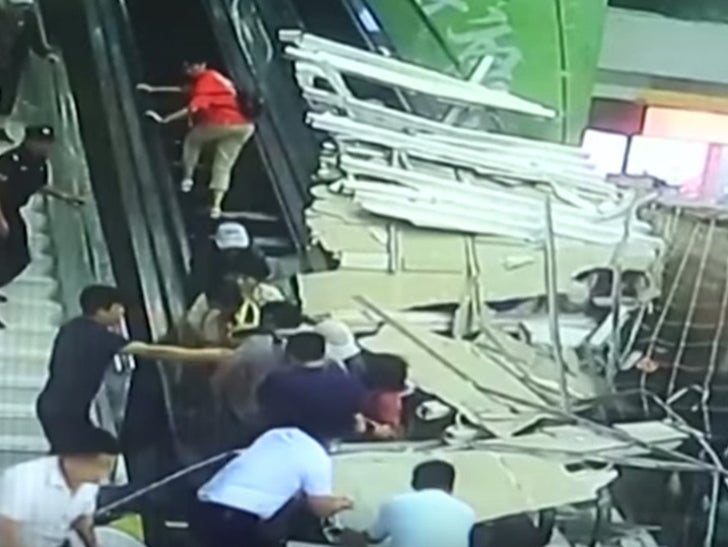 Horrific scene out of Huayin City in China's Shaanxi Province where a ceiling collapsed ... crushing and trapping tourists riding down an escalator.

The terrible incident happened inside the Huashan Mountain tourist center ... a popular visitors' destination. You can see a throng of tourists going down an escalator when, out of nowhere, they look up and notice the ceiling's about to land on top of them.

It happened so fast they never had the chance to run for cover. The incident triggered immediate panic as tourists rushed to free others trapped under the debris.

At least 9 were injured and taken to a local hospital, though one report says -- perhaps miraculously -- no one was seriously injured. The tourist center is investigating what caused the ceiling to collapse. 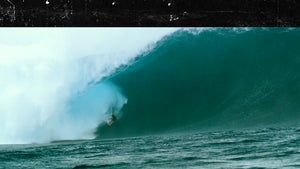 Crazy Video of Surfer Wiping Out on Historically Huge Wave 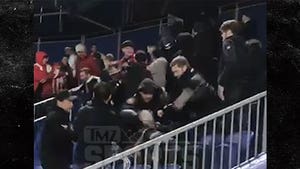