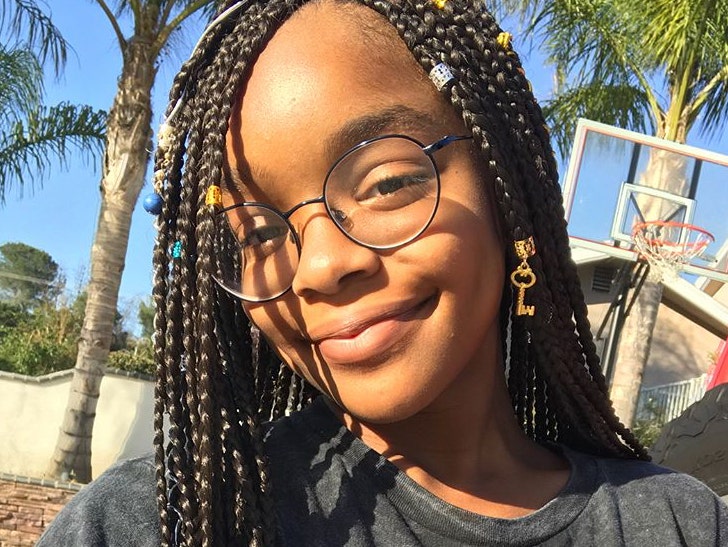 Marsai Martin -- best known for playing daughter Diane on the hit series "Black-ish" -- might be on her way to being the next mega-rich child star ... with a little luck.

The 13-year-old actress will star in an upcoming film titled "Little," and according to her contract -- obtained by TMZ -- she's guaranteed to bank $200,000 for her role ... with a possibility of an additional $300k based on how much money it hauls in.

Not only is Martin starring in the film, she's listed as an executive producer as well.

It gets better, potentially, for Marsai -- if "Little" is a big enough success to land a sequel ... she'll score another $400k and up to $600k in box office bonuses. That's a cool MIL for the sequel if you're keeping track.

Marsai will get way more wealthy if there's a third installment of the "Little" franchise -- $800k guaranteed and up to $900k in bonuses.

Pretty sweet deal for a teenager. 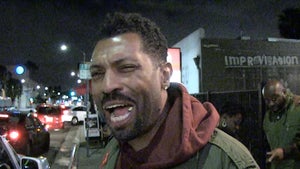 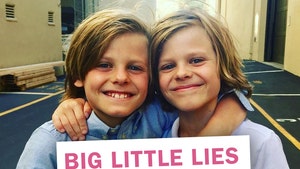