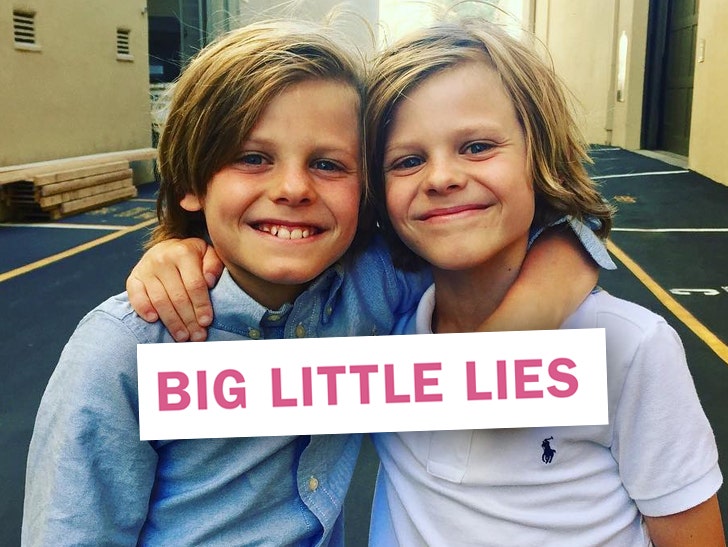 The adorable twins on "Big Little Lies" are already big shots when it comes to negotiating sweet deals in Hollywood.

Cameron and Nicholas Crovetti were barely 7 years old back in 2015 when they each landed their roles on 'BLL' and each scored a $50k payout for season 1 ... this according to docs obtained by TMZ.

Cameron and Nicholas -- now 10 years old -- play Josh and Max Wright ... the twin sons of Nicole Kidman and Alexander Skarsgård's characters. Before landing a role on the hit HBO show, their only other on-screen work had been a brief appearance on "Black-ish."

"Big Little Lies" just started filming season 2, and the twins should know ... it's never too soon to request a massive raise. 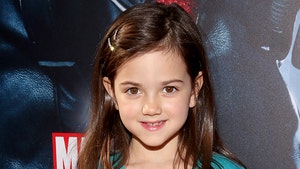 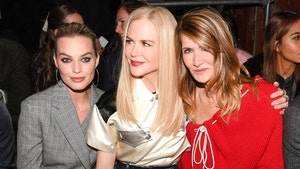