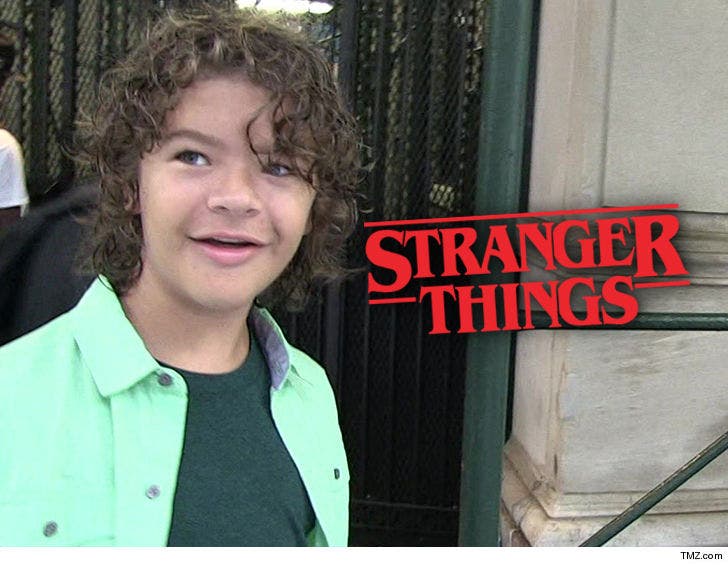 Gaten Matarazzo -- who plays curly-haired, potty-mouthed Dustin on the Netflix smash hit "Stranger Things" -- didn't just get a raise for season 3 ... he hit the jackpot.

According to Gaten's original contract, he was scheduled to get a slight salary increase for the upcoming season, much like he did for season 2. The docs, obtained by TMZ, show he was due a bump of slightly less than $1,000 per episode -- from $16,800 to $17,640 per episode in season 3.

Nothing to sneeze at, but according to multiple reports, Gaten and his co-stars renegotiated their deals and will now make between $200 to $250 THOUSAND per episode for season 3!!

Kudos to his agent!