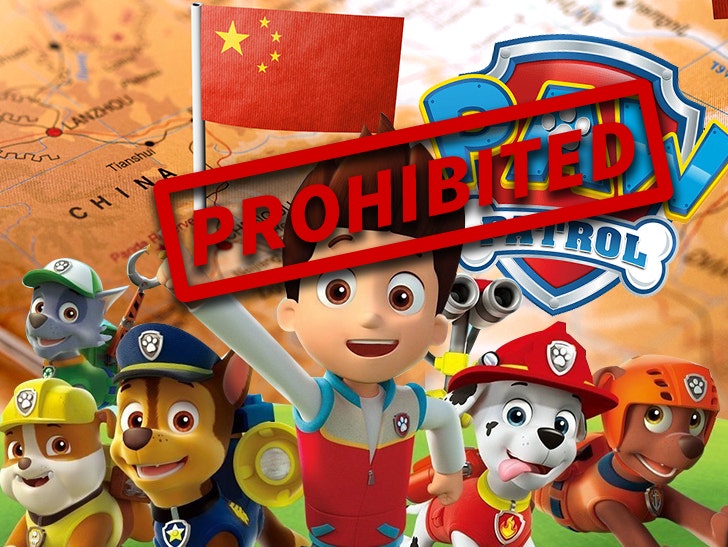 The toy company that makes all those PAW Patrol toys your kids, nieces and nephews love ... claims Chinese counterfeiters are taking a huge bite out of its bottom line, and duping millions of young fans.

Spin Master Inc. is suing the foreign counterfeiters, and according to the docs ... the copycats have been impossible to trace because they conceal their identity -- and frequently consumers have no clue they're buying a fake PAW Patrol toy from various websites.

Spin Master Inc. holds several trademarks for the popular children's show ... and, in the suit, says the counterfeiters use online aliases to avoid detection -- and ship their bogus toys in small quantities to avoid getting caught by U.S. Customs and Border Protection.

Spin Master wants the counterfeit websites shut down, and anyone caught to pay damages. 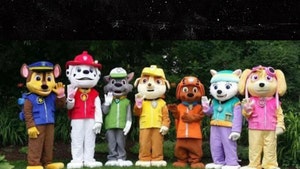 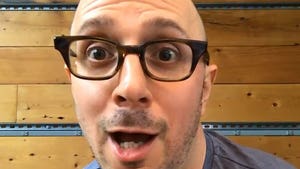