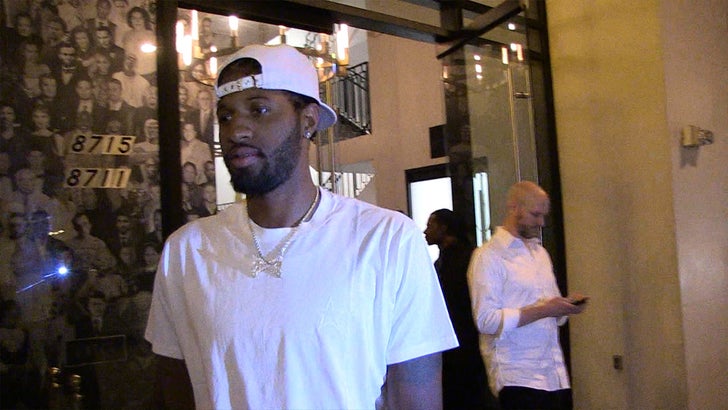 Here's Paul George telling TMZ Sports that L.A. is his spot, then name-dropping Kevin Durant instead of directly saying who the Lakers need to beat the Warriors.

We got the NBA free agent leaving Catch in Weho Friday night and asked if we can expect more L.A. sightings of him (translation: is he coming to the Lakers?), but he wouldn't bite ... instead just telling us what we already know about him and L.A.

Paul did give us his ranking of the top 4 small forwards in the league, though -- no big surprises ... but Jimmy Butler and Giannis Antetokounmpo might have something to say about it.

But all the mystery of this vid is overshadowed by the sad tale of our cameraman and his shoes ... check it out. 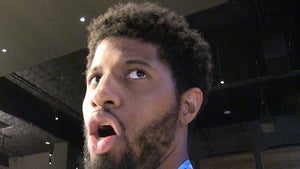