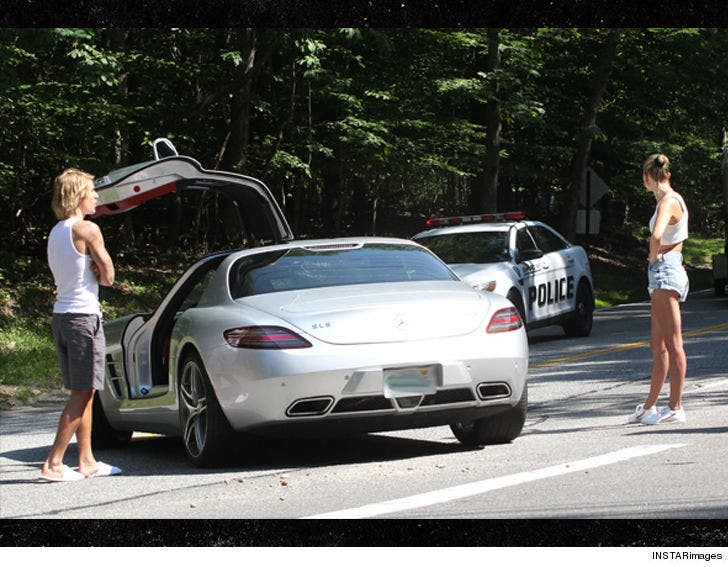 Justin Bieber and Hailey Baldwin's relationship is speeding along, but everything came to a sudden, grinding halt Monday when his fancy sports car broke down.

Biebs and Hailey were cruising in the Hamptons in a Mercedes-Benz SLS -- with gullwing doors, no less -- when they ran into car trouble. The supercar's got a starting price of about $200k and goes from 0-60 mph in less than 4 seconds.

It, apparently, goes from 60 to 0 pretty quickly too. 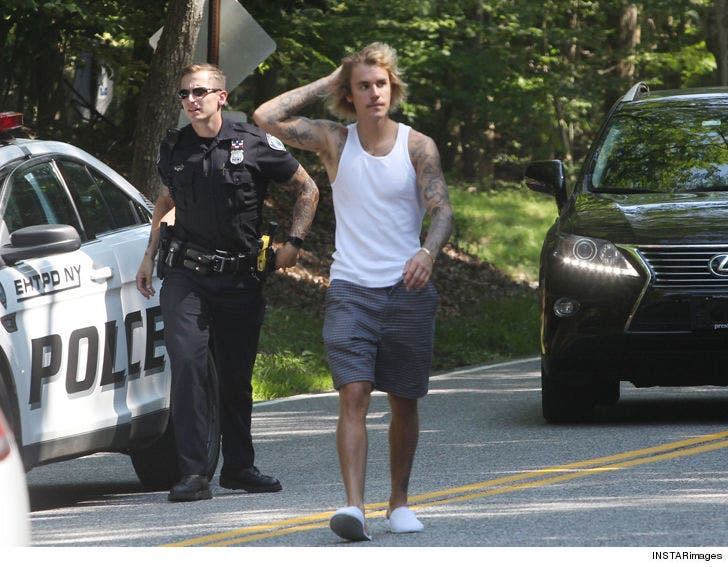 The car's been discontinued, which might explain the trouble. Justin and Hailey had to get help from a cop who directed traffic around the intersection where the Benz crapped out.

A mechanic eventually showed up to repair the whip.

Luckily, Justin's well beyond the "impress your date" stage with Hailey -- since they've barely come up for air since getting back together. 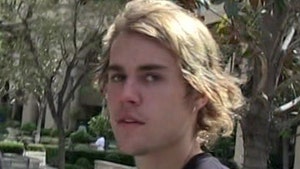 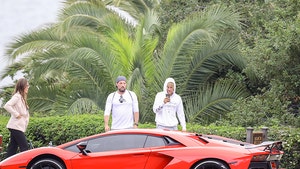 Justin Bieber Gets Special Delivery at Hotel, a $500k Lamborghini