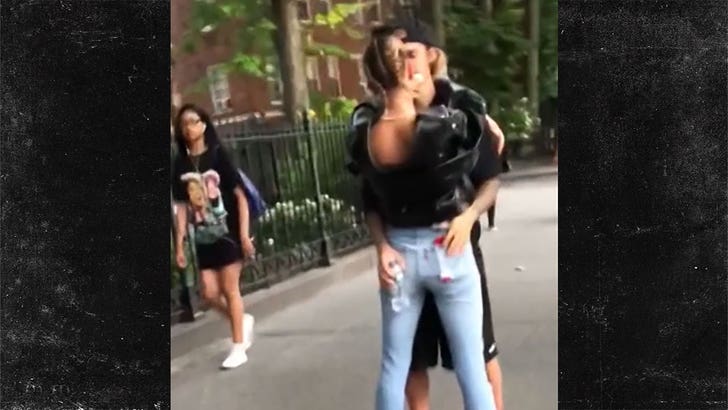 Justin Bieber and Hailey Baldwin must really have a thing for PDA ... cuz the two were caught sucking face again out in the open.

The newly crowned lovebirds were spotted in an NYC park Thursday in a full embrace and oblivious to everyone walking by. It's unclear just how long the two had been standing there, but they seem pretty comfortable macking in the open.

TMZ broke the story ... Justin and Hailey -- Jailey? ... meh, maybe not -- have been on a PDA parade around NYC over the last week. The couple was first spotted making out in a Brooklyn park near the water, then later sharing some smooches on an NYC park bench.

It's JB's first relationship since splitting with Selena Gomez after the two tried to rekindle things a few months back. 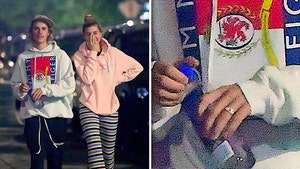 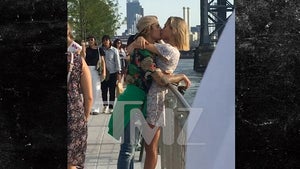 Justin Bieber and Hailey Baldwin Kissing in a Brooklyn Park