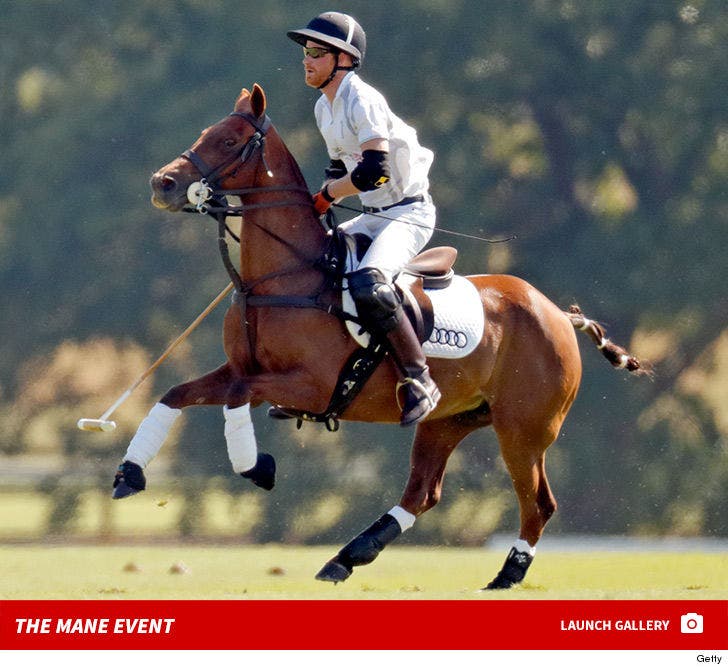 If you're gonna play great you might as well have one of the greatest of all time watching you, which is what happened over the weekend when Serena Williams turned up to watch Prince Harry play polo.

Meghan Markle brought her ol' pal Serena and her husband, Alexis Ohanian, along to cheer for Harry as he played in the Audi Polo Challenge in Ascot outside London. 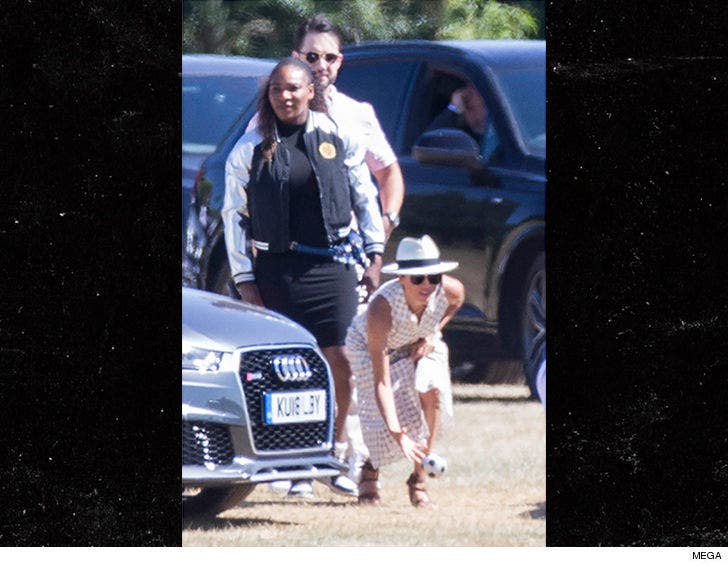 Seems having Serena on the sidelines rubbed off because Harry's team won 5-2 ... and got a trophy handed to them by Oscar winner Eddie Redmayne.

Serena and Alexis were guests at the Royal Wedding back in May. The tennis GOAT is back in town for Wimbledon, which she's won 7 times. She plays Monday and Harry's likely to return the favor with Meghan in tow. 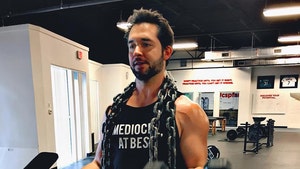