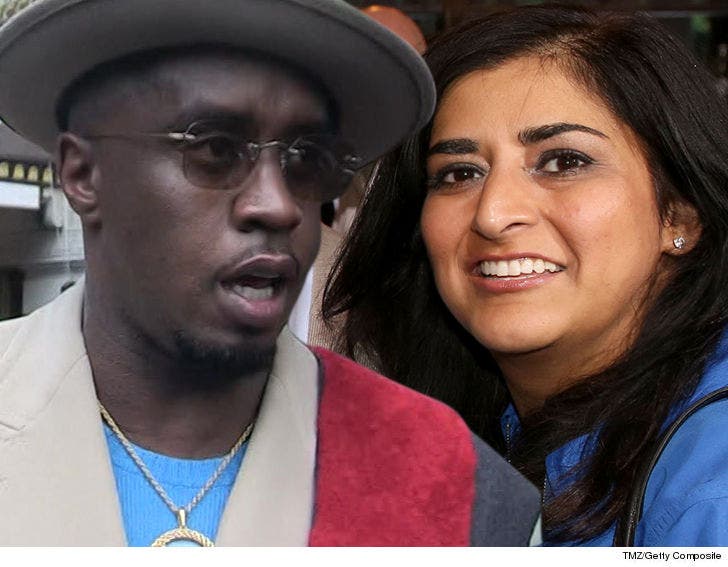 Diddy is standing by the CEO of his Revolt television network, Roma Khanna ... despite claims of racist behavior by a former staffer.

According to a letter sent to the Revolt board by the ex-employee -- who claims to be a "young, educated black woman" -- Khanna has openly admitted black women intimidate her.

The woman also alleges Khanna responded to the idea of Meek Mill speaking about prison reform with a racist comment. She claims Khanna said, "Maybe the conversation isn't about prison reform, maybe it's about how to stay out of jail, black boy."

The letter, obtained by the New York Post, also claims Khanna laid off 30 percent of the Revolt staff for restructuring, and 99 percent of them were African-American.

Diddy tells TMZ ... "This story is inaccurate. We are a Black owned and operated network and we have a zero-tolerance policy for discrimination of any kind. Revolt is led by a woman of color who is expected to uphold the same standards that I hold for all of my companies. After an extensive review led by outside counsel there were no findings of deliberate misconduct. At this time, Roma Khanna will remain as CEO of REVOLT."

He adds ... "Regarding the recent restructure, Revolt’s diversity remains unchanged. We are 67% ethnically diverse, with more than 60% of the senior leadership being women. Any suggestion that any company of mine negatively targets African Americans is absurd and offensive.” 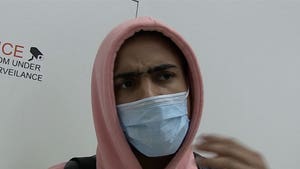