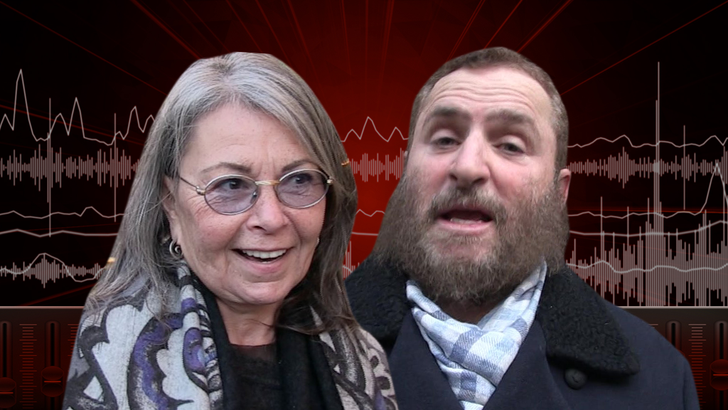 Roseanne Barr says things are not all bad for her after her racist tweet got her fired from her own show ... she says TV offers are coming in and there's one that has intrigued her.

Barr appeared again on Rabbi Shmuley's podcast and told him she may be down but not out. She makes it seem as if she's close to accepting one of the offers.

As for the show from which Roseanne was fired ... she says -- shockingly -- she didn't accept a penny when she signed the rights away to the show she created. She says, "I thought signing off of my own life's work and asking for nothing in return, I thought that was a penance."

TMZ broke the story ... ABC and show producers met almost immediately after firing Roseanne and canceling her show and eventually decided to bring the fam back, sans Roseanne.