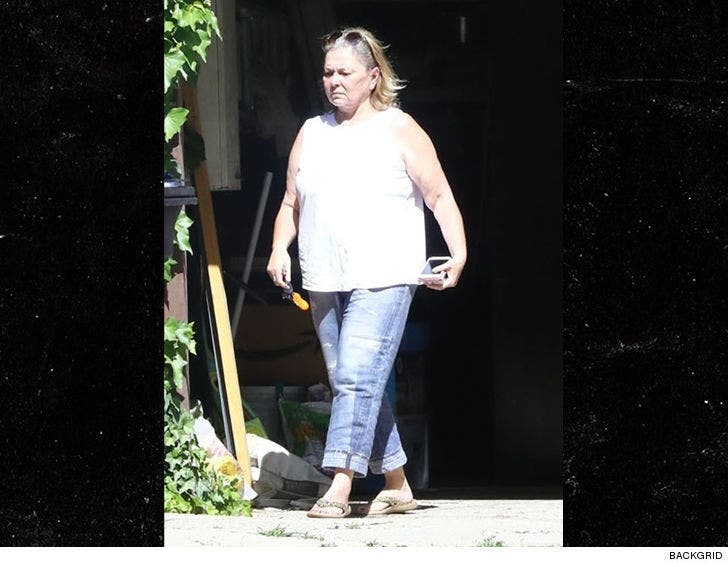 Pretty sure Roseanne Barr would rather be in a writers' room working on season 2 of her show, but instead she's got tons of time to smell roses ... and scowl.

Roseanne's retreated to her Salt Lake City home, and Thursday morning she was looking pretty down and out while clipping rosebuds. Gardening is probably a wiser pastime for her than tweeting ... considering that's what led to her hit ABC sitcom being canceled. 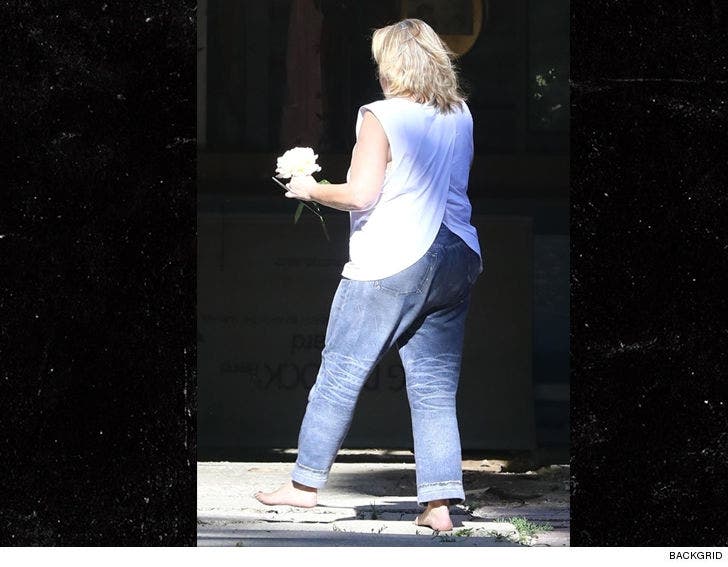 The show revival could be announced this week. Of course, the new version wouldn't bear Roseanne's name.

What's that line about a rose by any other name? 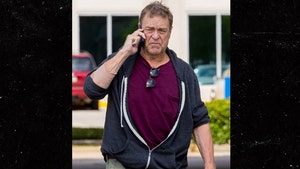