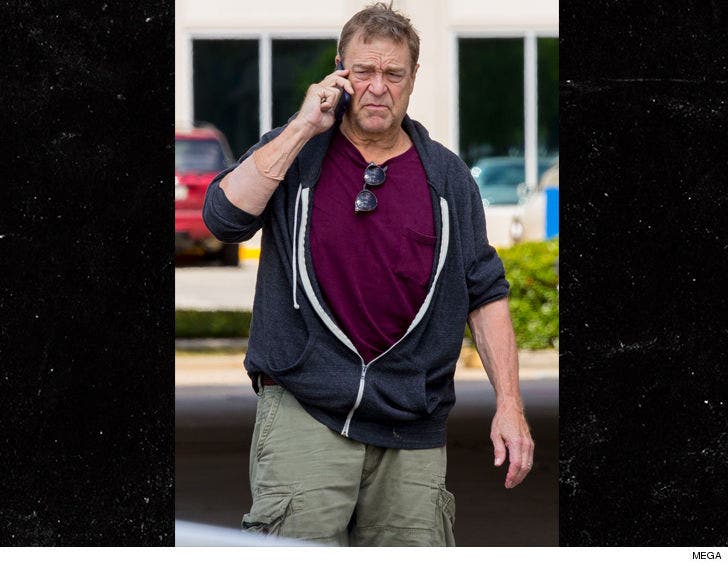 John Goodman's looking like he means business ... as in the "Roseanne" reboot business.

John was out in New Orleans Tuesday, and was spotted on a call that seemed more serious than lighthearted -- and ya gotta wonder if that's ABC or "Roseanne" producers on the line.

As we previously reported, Goodman is "very interested" in being a part of a second "Roseanne" reboot ... which we're told will be centered around Sara Gilbert's character, Darlene, instead of Roseanne Barr. All of this is the fallout from the show being immediately canceled after Barr took a racially-charged shot on Twitter at a former Obama aid. 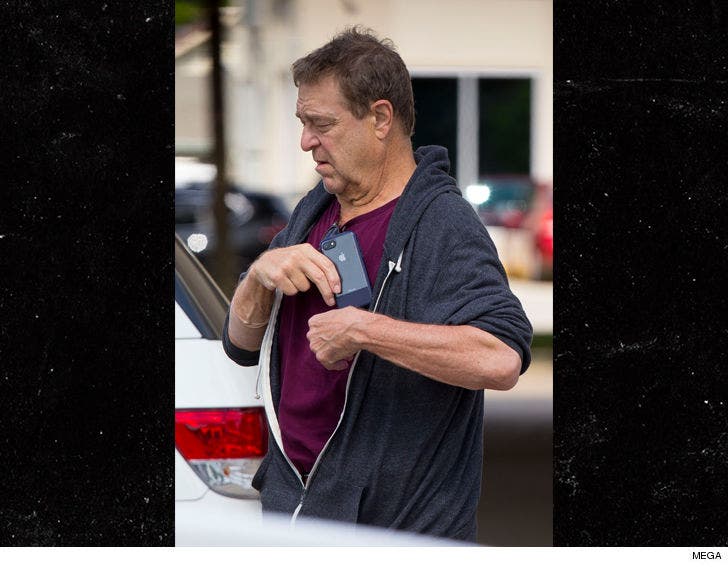 Now that producer Tom Werner's gotten involved in negotiations to relaunch the show ... we're told an announcement could come as soon as this week.

Stay by the phone, John! 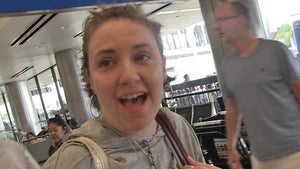