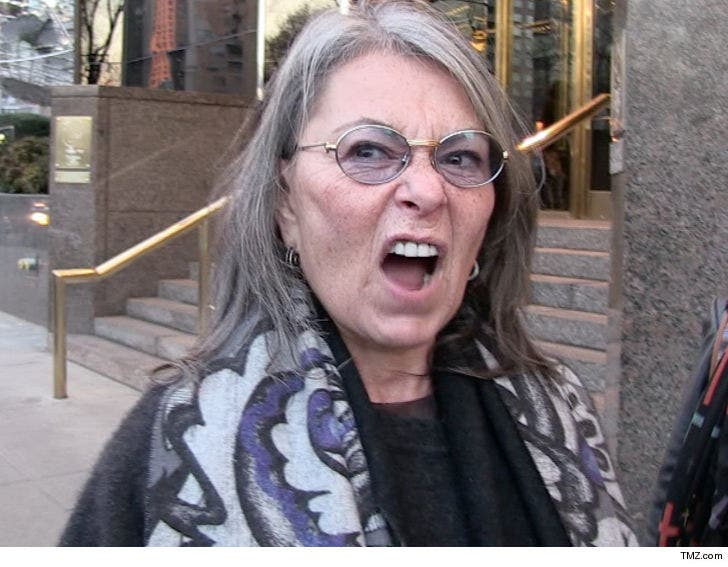 Roseanne Barr says she's done with social media ... just hours after she fired off a racially charged tweet at a former adviser to President Obama.

Roseanne's random tweet late Monday night said, "muslim brotherhood & planet of the apes had a baby=vj." She was responding to a tweet about Valerie Jarrett, an African-American woman who was one of Obama's closest advisers while in the White House.

Early Tuesday, Roseanne deleted the tweet about Valerie ... and said she was "truly sorry for making a bad joke about her politics and her looks. I should have known better. Forgive me-my joke was in bad taste." She also claimed she was "leaving Twitter." 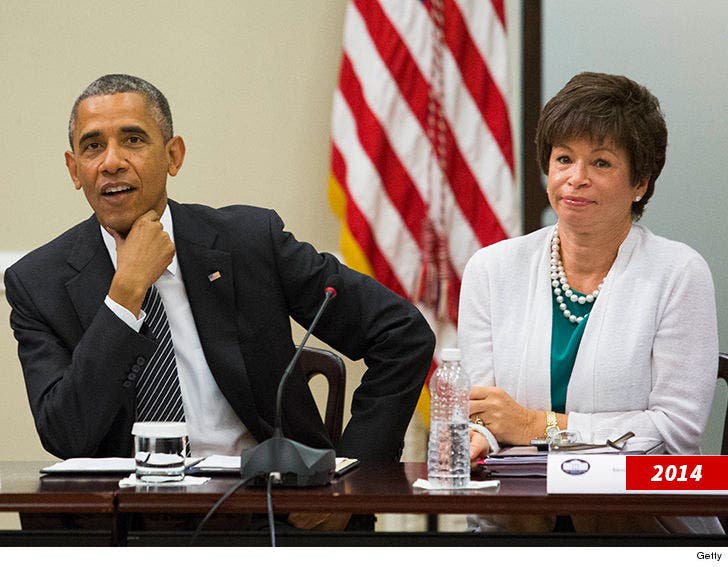 Her politics have been front and center since the reboot of her show became a huge hit.

Not only does Roseanne's character embrace President Trump, but he called her to congratulate on the huge ratings ... and even took credit for them. 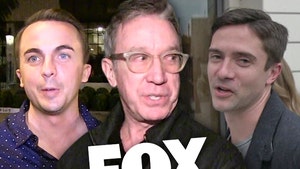