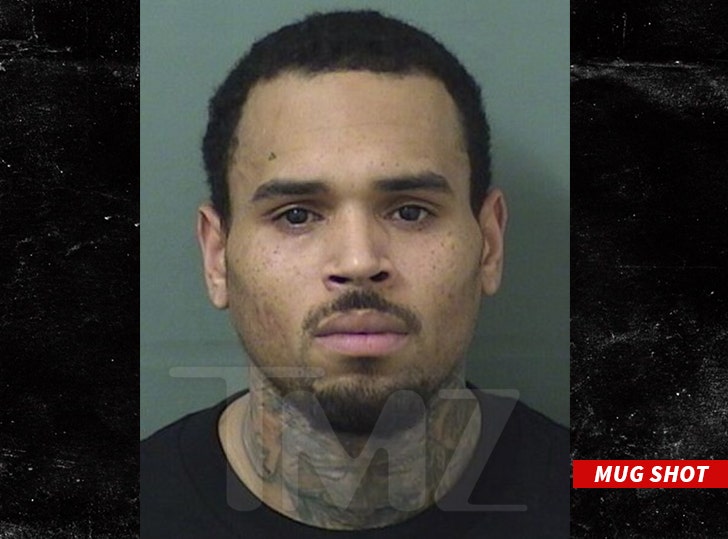 Chris Brown hopped off the stage and into a police cruiser after cops arrested him following a concert in Florida.

Brown had a show at the Coral Sky Amphitheatre in West Palm Beach Thursday where several officers were waiting in the wings -- and when Chris wrapped -- he was arrested.

Law enforcement sources tell us Brown was arrested for an outstanding felony arrest warrant in Tampa. The warrant was issued in connection with an alleged attack at a Tampa nightclub last year. Chris was in the DJ booth when he allegedly attacked a photographer.

Brown's been on the road since early last month and has been keeping a low profile. He recently celebrated his daughter Royalty's 4th birthday with baby mama Nia Guzman. 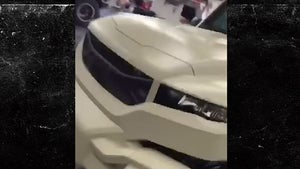 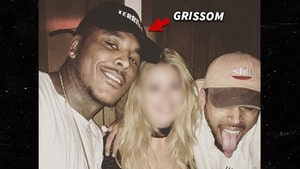