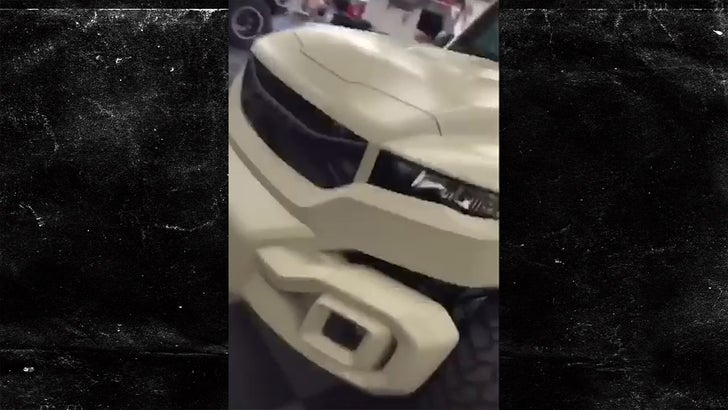 Move over, Bruce Wayne ... Chris Brown's rolling like a real-life Dark Knight in a customized SUV that makes the Batmobile look like a soccer mom's ride.

We're told CB dropped more than $350k for a Rezvani Tank -- a game-changer that, for starters, is bulletproof. We're sure Chris isn't looking to test this in the real world, but we're told the Tank can withstand multiple rounds from automatic weapons. 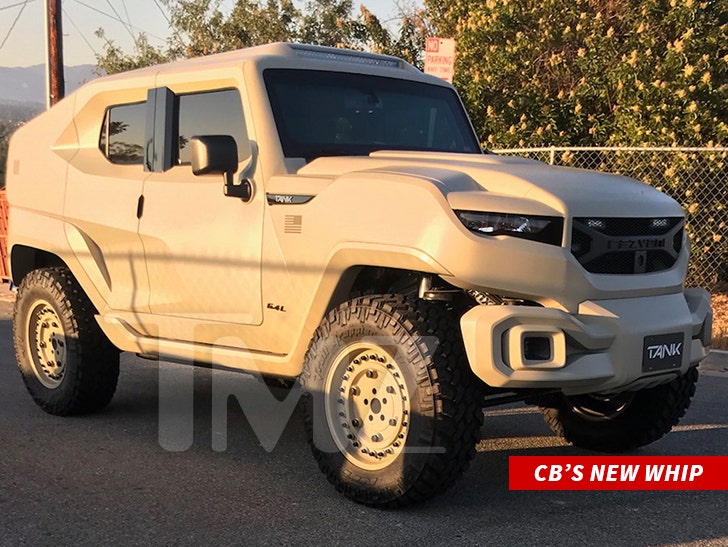 Best of all -- even with all those hardcore toys -- we're told the whole rig is actually street legal! More than we can say for that other super whip ...

CB custom ordered the Tank several months ago, and just recently had it delivered. 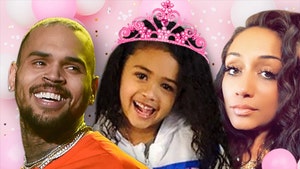 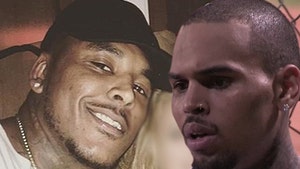