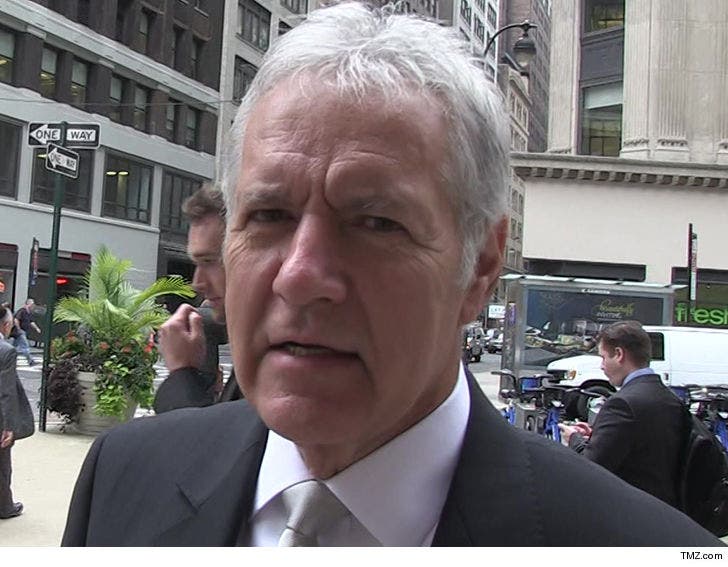 Alex Trebek's dog runs after a pedestrian who falls into the street. What is Alex Trebek is getting sued.

Hanna Ketai claims she was walking her yellow lab down an L.A. street earlier this month when a "large black dog" -- from Trebek's property -- came running at her and tried to attack her. The docs -- obtained by TMZ -- claim Ketai screamed, turned away and fell on her hands and knees into the street.

Ketai claims a large SUV was headed in her direction, but a witness helped her away from oncoming traffic and to safety.

As a result of the incident, Ketai claims to have suffered physical, mental and emotional pain, worry and anxiety. She also says it has affected her work abilities. 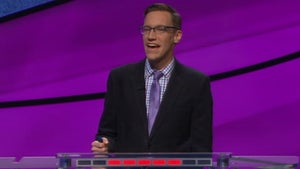