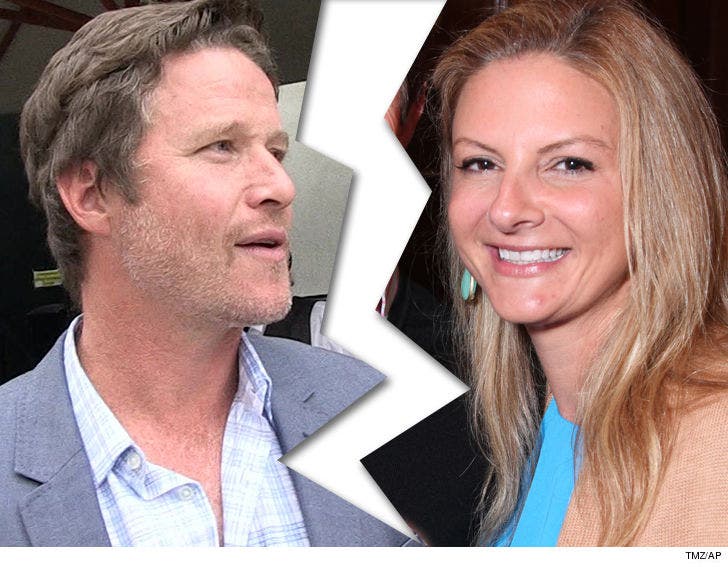 Billy Bush's wife has filed for divorce ... TMZ has learned.

Sydney is asking for joint legal and primary physical custody of 13-year-old Lillie and 17-year-old Mary. Josie, their oldest daughter, is an adult. Billy will get visitation, according to her documents.

As for spousal support ... Sydney wants it. FYI ... in addition to other assets, Billy scored many millions in a settlement when he left "Today."

The couple separated last September ... nearly a year after the infamous "Access Hollywood" bus audio in which Billy laughed at Donald Trump's grotesque comments about women. He was fired from his anchor job at "Today" shortly after the audio became public.

Billy and Sydney were married in 1998. 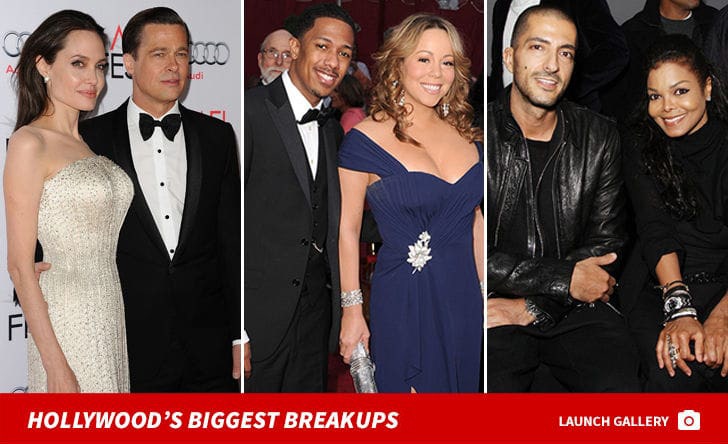