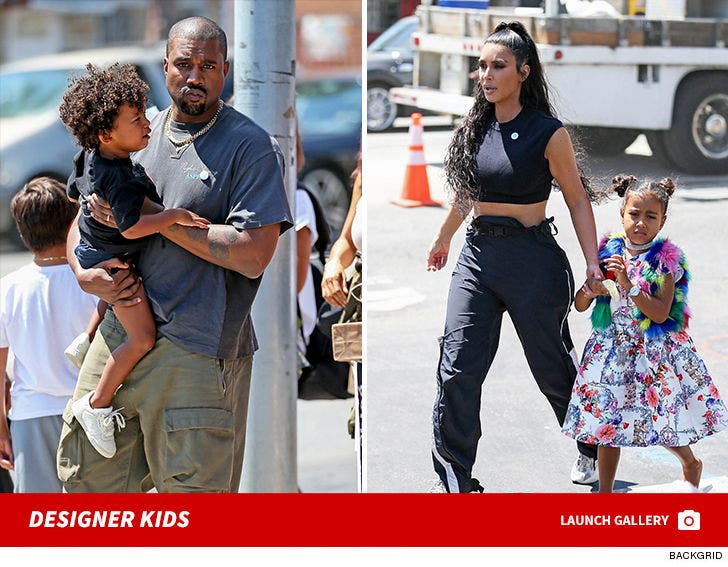 Kim Kardashian and Kanye West paid a little extra attention ﻿to North on Friday ... but Saint made it clear he was not to be forgotten.

The proud parents went to their 5-year-old daughter's fashion show at a design camp she's been attending with a friend, where the kids get to design their own dresses and clothing. We're told Friday was the big show for the kids to reveal their designs to their moms and dads.

Our sources say Kourtney also came to the show with her kids Mason and Penelope ... we're told Kim and Kanye took the whole crew out to eat at Carasoul after to celebrate.

It's unclear what caused Saint's display of emotion as the family was leaving the show ... but we're going to guess it must have been the beauty of his big sister's design.

Yeah, that has to be it. 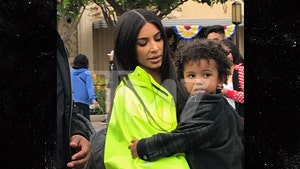 Kim Kardashian Stands Out at Disneyland with Her Kids 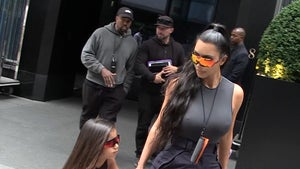