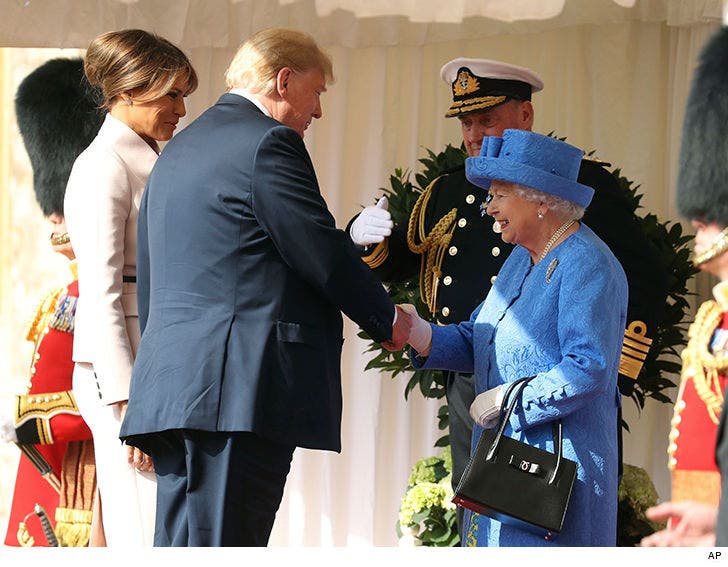 President Trump and First Lady Melania Trump are getting the royal treatment -- the long-awaited meeting with Queen Elizabeth is going down ... and, so far, so good.

The Prez and Her Majesty finally met Friday at Windsor Castle where a Guard of Honor gave the Trumps a royal salute, which included "The Star-Spangled Banner."

While Trump's known for busting out the alpha male power handshake with foreign dignitaries ... he went easy on QE2. Afterward, they went inside for, what else ... afternoon tea. 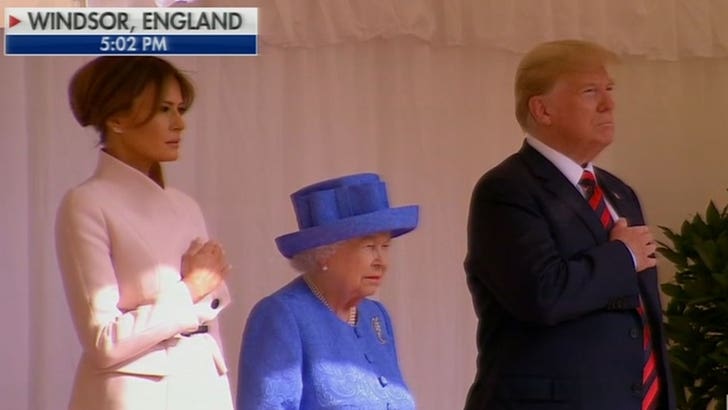 Thousands of Brits are protesting Prez Trump's visit in response to his criticisms of Prime Minister Theresa May and London's mayor -- but, everything was pretty chill on the Castle grounds.

.@POTUS sits in Winston Churchill’s chair as a guest of Prime Minister May at Chequers. pic.twitter.com/Wv2nrLMnQP

Trump's making himself right at home too. Sarah Huckabee Sanders posted a shot of him sitting in Winston Churchill's chair.

Far as we've heard, Trump's made zero royal etiquette faux pas. Score one for us. 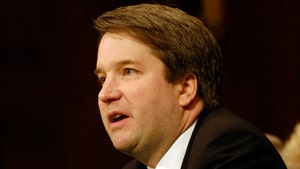