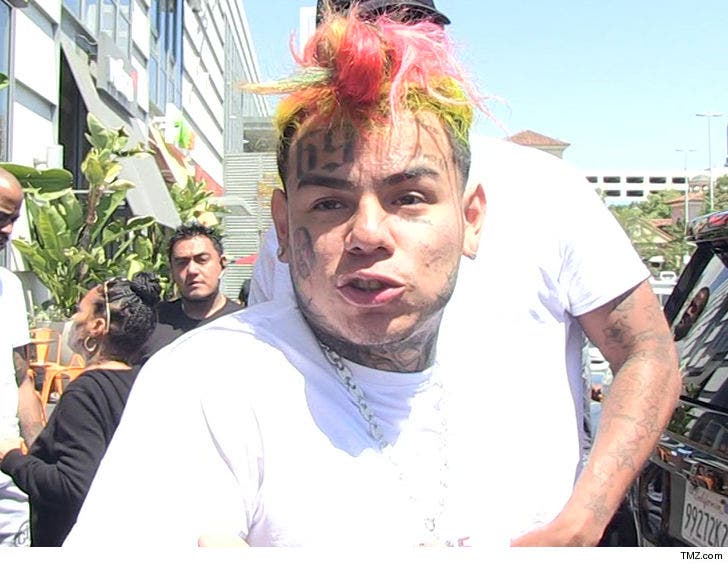 Tekashi69 has been transferred to a high-security facility on Rikers Island known as the Contagious Disease Unit, ironically, to keep him in good health ... TMZ has learned.

Law enforcement sources tell TMZ ... the rapper was sent to the 140-cell portion of the NY jail, which is mainly used to house inmates battling illness. It's also used to house high-profile or celebrity inmates who, for their own safety, can't be in general population -- and Tekashi falls under that category.

We're told 6ix9ine is being held in isolation, and will have ZERO contact with other inmates ... even when he's taken outside for his hour of recreation. Inside the facility he'll only have contact with correctional officers.

TMZ broke the story ... Tekashi could be locked up until his July 20 hearing, prior to his extradition to Texas where he's wanted for allegedly choking a 16-year-old. 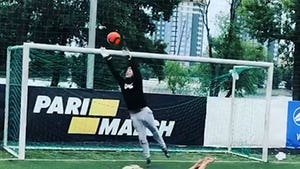