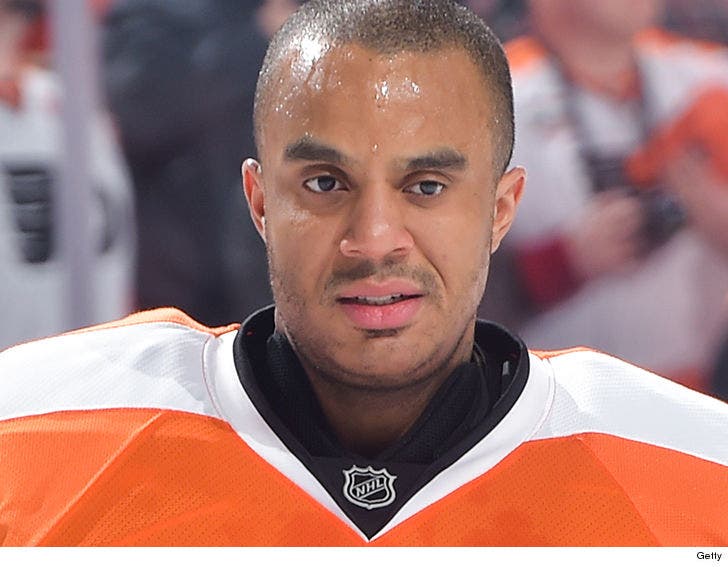 Emery was reportedly swimming Sunday at the Royal Hamilton Yacht Club in Ontario, where police say his body was discovered after an early morning swim near the docks. They say he failed to emerge after diving in with a friend ... and resuscitation efforts were unsuccessful.

The NHL Alumni Association tweeted about Emery's death shortly after the news broke, offering condolences to his friends and family.

We are saddened to hear about the tragic passing of #NHLAlumni and former goalie Ray Emery. Our deepest condolences go out to his friends and family pic.twitter.com/kynSigeYRM

Emery played in the NHL from 2003 to 2015, serving as a goaltender for the Ottawa Senators, Philadelphia Flyers, Anaheim Ducks and the Chicago Blackhawks. He brought the Senators to the Stanley Cup finals in '07 and eventually won the title with the Blackhawks in 2013.

He was arrested last year for allegedly attacking his ex-girlfriend with a weapon in 2016. The alleged victim, BET host Keshia Chante, claimed he'd abused her several times that year. 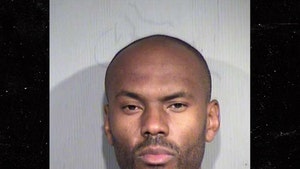 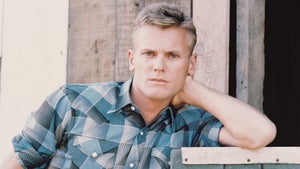