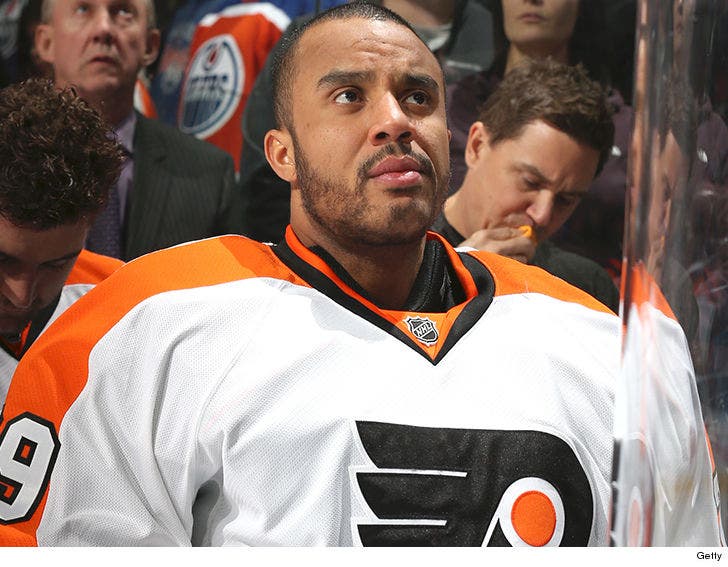 Ex-NHL player Ray Emery was arrested last month for allegedly getting violent and threatening his then-fiancee Keshia Chante during a 2016 incident ... TMZ Sports has learned.

Emery was arrested Sept. 18 in Hamilton, Ontario, a rep for the John Sopinka Courthouse confirmed to us.

We're told Chante -- a singer and former host of BET's "106 & Park" -- had initially gone to authorities seeking a restraining order against Emery, claiming he had abused her several times from July '16 to Sept. '16.

Sources say Chante presented what she believed to be "hard proof" -- and cops determined there was enough evidence to warrant an arrest for assault.

Ultimately, Emery was taken into custody on Sept. 18 for assault with a weapon and uttering a threat. He was released on bail. He's due back in court later this month.

Emery played in the NHL for 11 years and won a Stanley Cup with the Chicago Blackhawks in 2013. We're told he and Chante dated for 7 years. They were engaged until this summer when Chante publicly announced the wedding was off.

We've made several attempts to reach Emery for comment but they were unsuccessful. 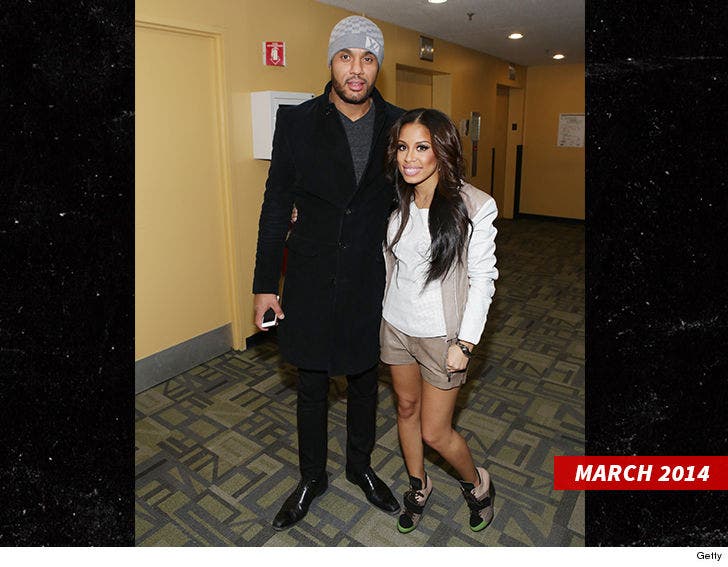 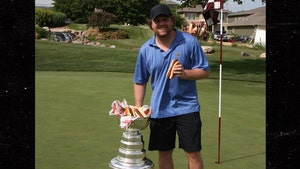 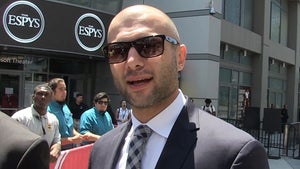