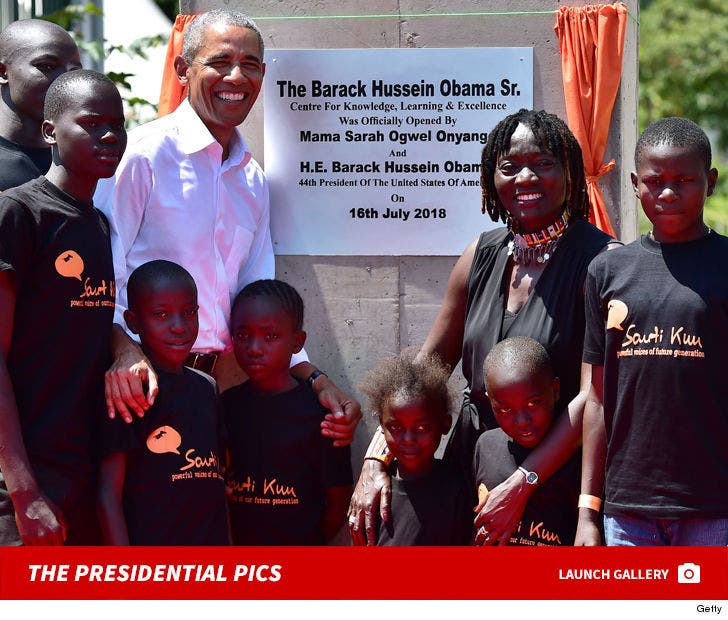 Former Prez Barack Obama got in some QT with his Kenyan fam, and showed some love for a new sports training center at the same time.

Obama's half-sister Dr. Auma Obama's charitable organization built the center, and Barack showed up Sunday for the grand opening. This was his first visit to Kenya -- his father's native land -- since leaving the White House. He was last there in 2015.

Barack and the good Doc greeted children at the center, and he also met with Kenya's Prez.

The Obamas are all over the globe. He and Michelle can compare notes this week: who did the weekend better? 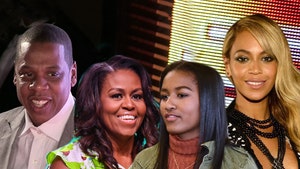 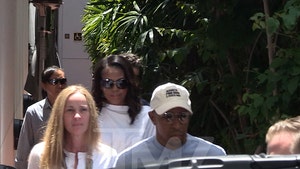