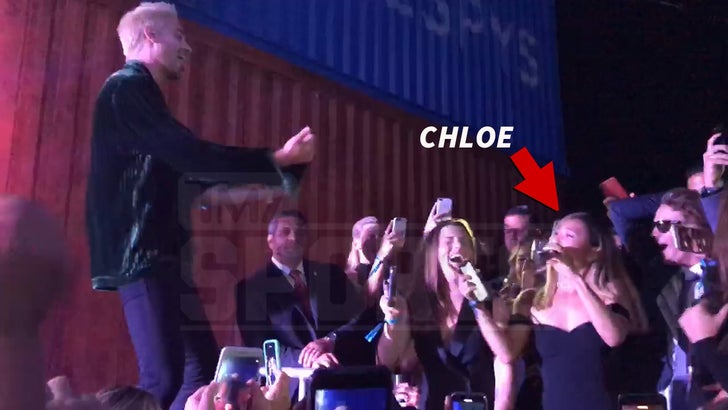 Chloe Kim's rapping skills have no limit ... 'cause the U.S. Olympic hero grabbed the mic with G-Eazy at an ESPYs after-party ... and we gotta admit, she KILLED it!!!

The snowboarding gold medalist hit up the official awards after-party at L.A. Live on Wednesday ... and didn't even hesitate when Young Gerald asked her to spit Cardi B's verse on his hit, "No Limit"

The people in attendance totally lost it ... and rightfully so. Chloe knows ALL the words (even the dirty ones).

We'd recommend she start a rap career ... but there's already a Lil Kim. 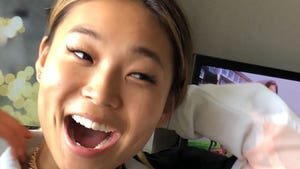