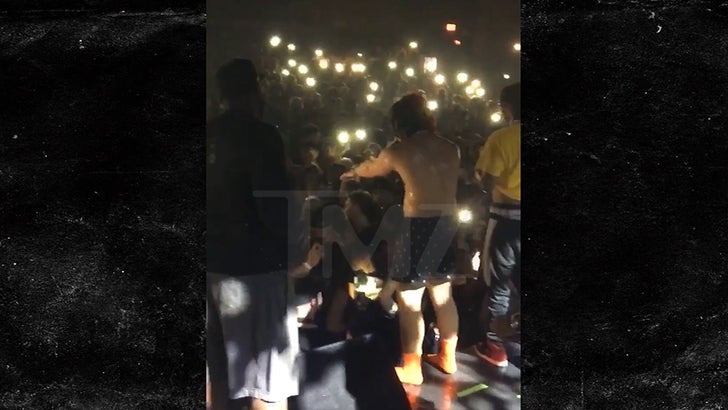 Trippie Redd put on his good Samaritan hat this weekend when a fan passed out at his concert, which he abruptly stopped to help the girl out.

The Ohio rapper was performing in Minneapolis Saturday night when a female in the crowd collapsed. Eyewitnesses tell us Trippie noticed the commotion and quickly cut the music to figure out what had happened ... and soon started demanding someone help her.

It almost sounds like he's chastising concert-goers for standing around -- although, it's unclear from the video who is (or isn't) springing into action on the ground level.

Either way, Trippie did his part. We're told he threw a water bottle out to the girl, which she eventually drank after getting back to her feet ... allowing the show to resume. 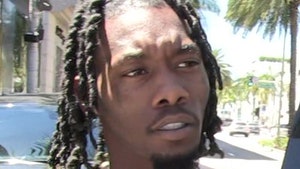 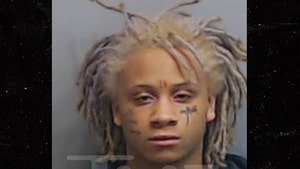