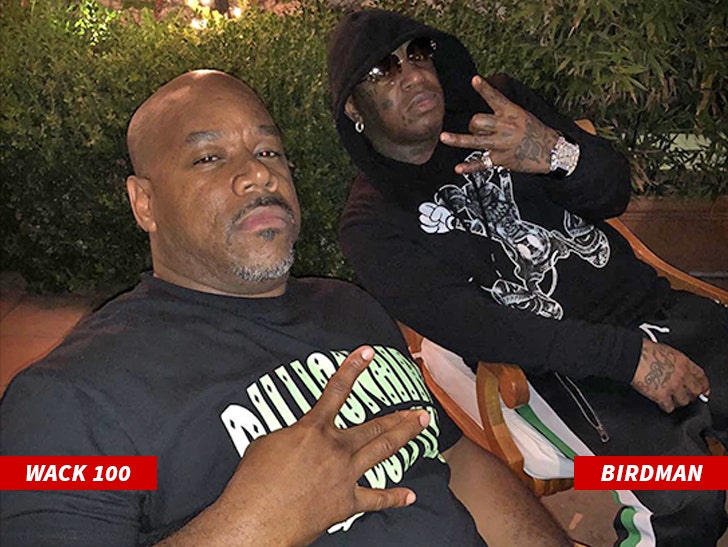 Birdman and Wack 100 ﻿have a new home for West Coast rappers looking to make a name for themselves -- Cash Money West.

Wack 100 tells TMZ ... he and Birdman have been in talks for a few months and recently finalized a deal to jointly launch the new division of Cash Money Records. The objective is to land up-and-coming artists ready to make the leap into the mainstream.

Wack, who manages The Game, says he pitched the West Coast concept to Birdman and his brother, Slim ... and they've named him VP of the new company.

He says Cash Money West will open their offices and studios soon. 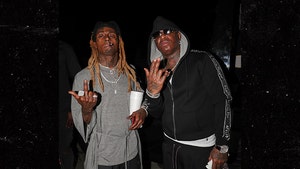 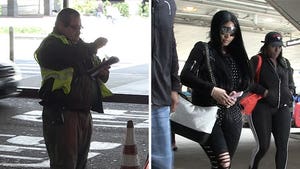