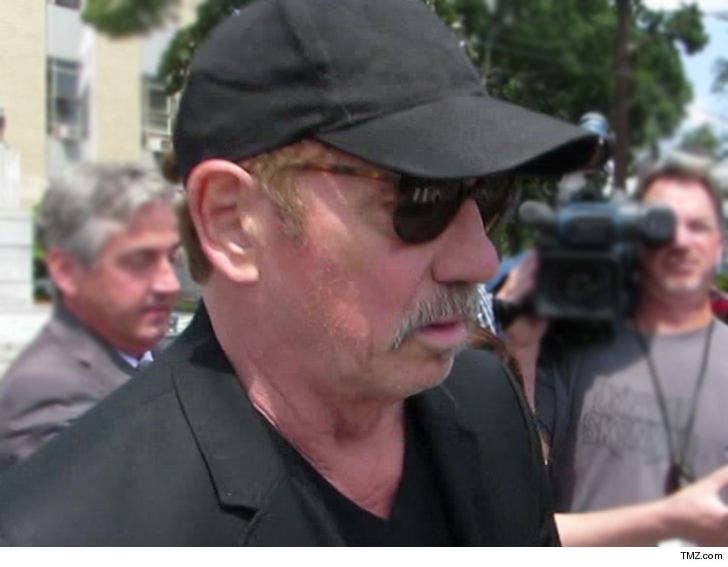 Wopat pled guilty to annoying or accosting a person, and got a year of probation. TMZ broke the story ... he was busted last summer in Waltham, MA for groping multiple women in the cast of the play in which he was starring. Police reports said he had put his finger between the buttocks of one woman.

His original charges were indecent assault and battery, both felonies, plus cocaine possession and 2 charges of accosting annoying. Prosecutors dropped the felonies Friday as part of his plea deal.

As for the coke -- that charge will be dropped if he keeps his nose clean, literally and figuratively, for one year. 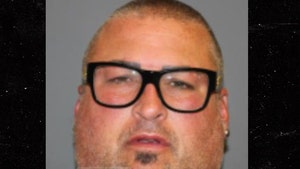