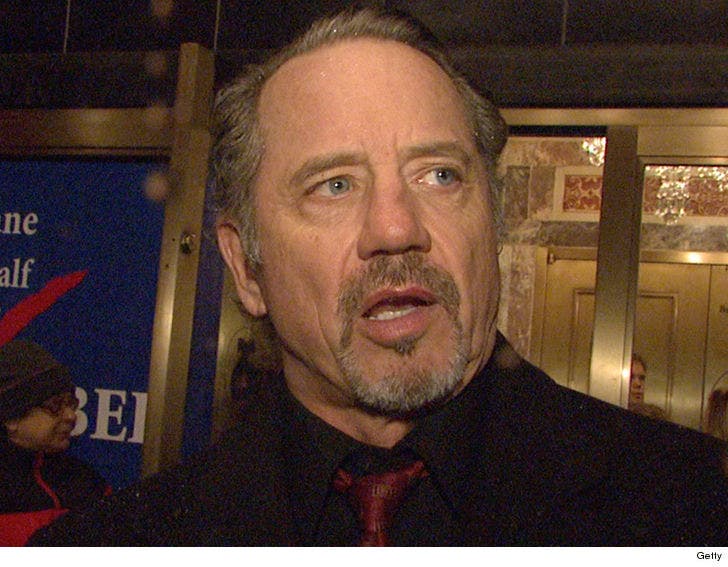 Tom Wopat allegedly grabbed a woman's butt and put his finger between her butt cheeks, and that's why he was arrested for felony indecent assault.

According to the police report, obtained by TMZ, Wopat was rehearsing his show, "42nd Street," at the Reagle Theatre in Waltham, MA on July 23 when a woman on the set claims he walked behind her and she felt his hand grab her butt. She also says she felt his fingers go between her butt cheeks.

She complained to one of the honchos about the incident, and Wopat was confronted. According to the police report, he denied touching the woman and said, "F*** them all."

There are 2 other incidents mentioned in the police report, both occurring during rehearsals. In one case a woman says he came up from behind her and wrapped his arm around her hip and lower waist, pulling her into him. In another instance a woman says he peeled sunburned skin off her arm. 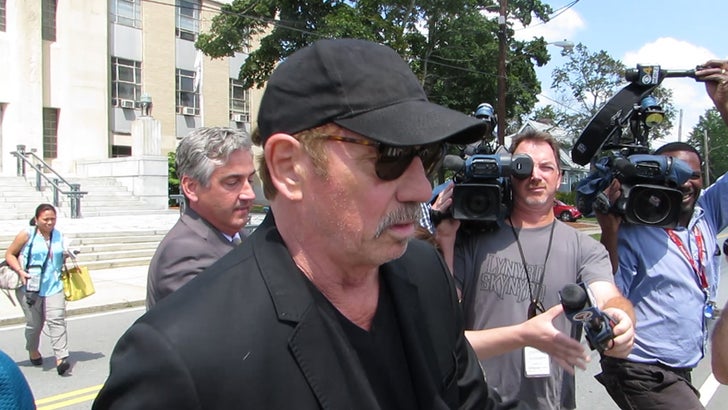 When Wopat was arrested Wednesday, he told cops at the station he did not inappropriately touch anyone, but recalled a time he was seated and one of the women walked by him and he "lightly touched her hip" and said to her, "I like the way you work."

Wopat told cops he flirts and likes to be friendly, but never did anything untoward.

As for the drug charge, cops say when they booked Wopat they found a plastic bag containing what they believe was cocaine in his front pocket, along with a blue straw. Cops say they searched Wopat's vehicle and found baggies inside, one of which contained what they believe is also cocaine.

The police report also says one of the honchos in the show reprimanded Wopat for showing up to rehearsal under the influence.

TMZ broke the story, Wopat was arraigned Thursday and pled not guilty for felony indecent assault and battery as well as a misdemeanor drug possession charge. 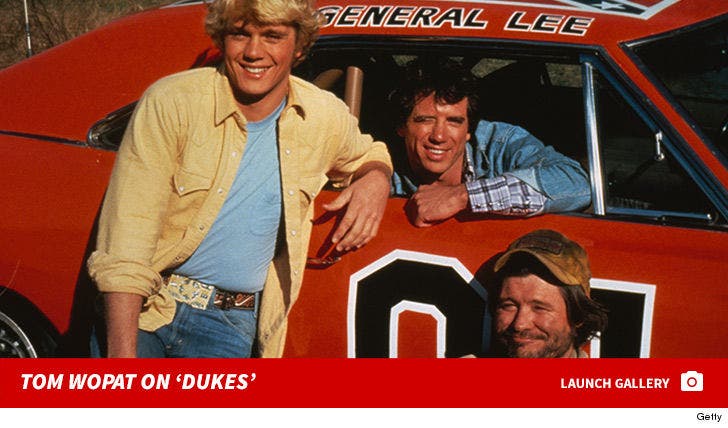 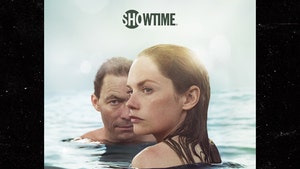