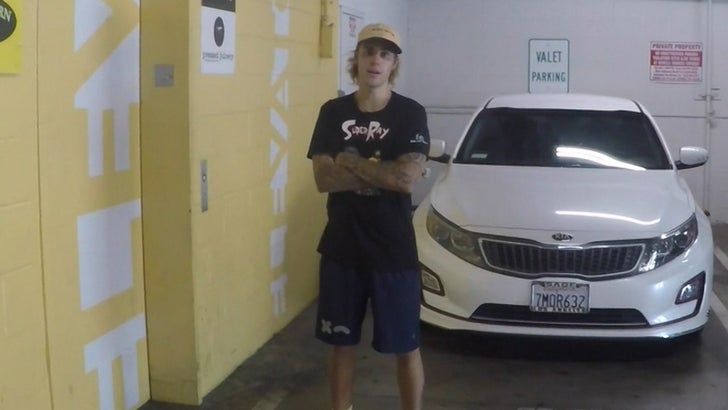 Demi Lovato's overdose after an all-night party has been a sad shock to her fans and friends ... including her old friend, Justin Bieber.

JB was out in L.A. Wednesday when a photog asked him if he's spoken to Demi yet ... he says he hasn't, but he's sending out prayers to her and her family. He also calls the situation "terrible" and "very sad."

The Demi news apparently came as a stunner to Justin too ... because he says he thought she was sober.

We broke the story ... Lovato had actually been struggling with drugs weeks before her OD, even before she confessed last month she had relapsed in her song "Sober."

Justin must have missed that revelation but, as we know ... he's been busy with some major stuff going on in his own life. 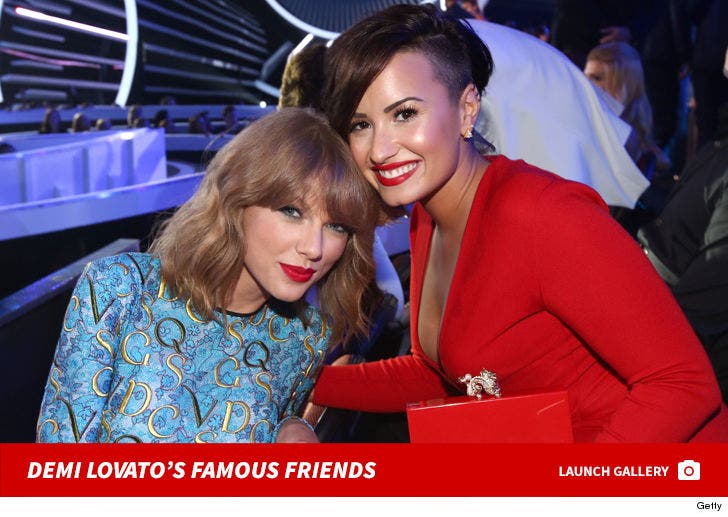 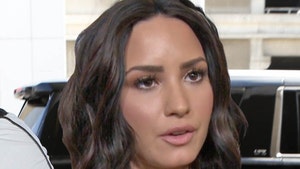 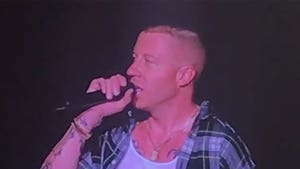 Macklemore Dedicates 'Otherside' to Demi Lovato After Her Overdose