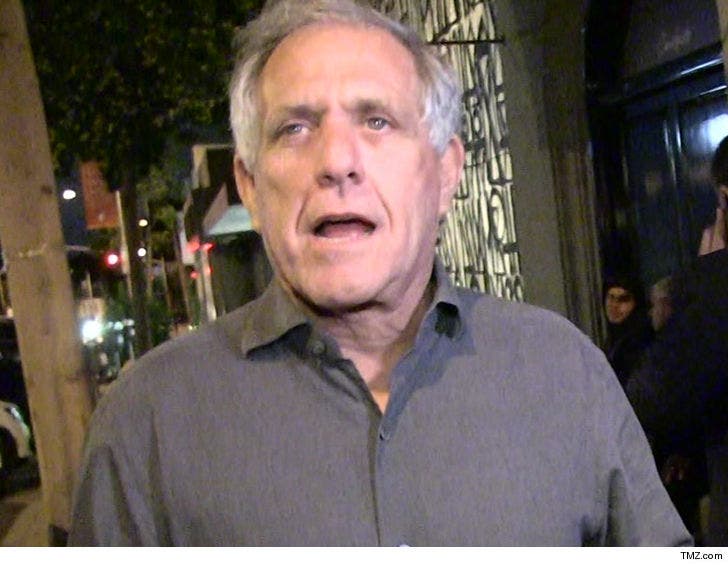 The CEO of CBS is being accused of sexual misconduct ... and the network says it's investigating and the allegations are being taken seriously.

Les Moonves is being accused of unwanted kissing and touching 20 years ago in an article -- written by Ronan Farrow -- set to be published Friday in the New Yorker, according to the Hollywood Reporter.

CBS says its Independent Directors teams is looking into the claim and "Upon the conclusion of that investigation ... the Board will promptly review the findings and take appropriate action."

Meanwhile, CBS stock has plummeted in wake of the news ... losing about 7 percent of its value.

By the way ... Farrow's name might sound familiar -- his reporting of Harvey Weinstein's alleged sordid history of sexual assault won him a Pulitzer Prize. 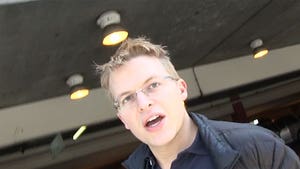 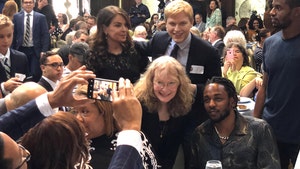 Kendrick Lamar's the Center of Attention at Pulitzer Prize Luncheon