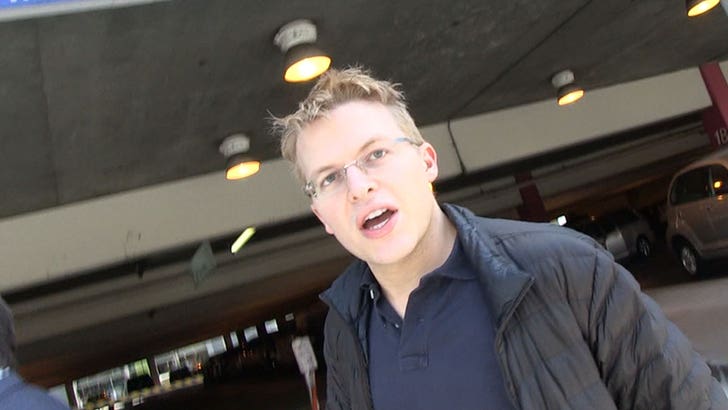 Ronan Farrow had an interesting comment on a possible Harvey Weinstein prosecution ... something prosecutors typically say when hounded by the media.

We got the Pulitzer Prize-winning journalist Friday at LAX and asked if the Bill Cosby conviction might be a precursor to what's in store for Weinstein. He took a pass, saying he wouldn't comment on a pending criminal investigation.

Farrow, who helped open the floodgates on the #MeToo movement, also acknowledged that a meeting with Hillary Clinton almost got canceled in the throes of his Weinstein reporting. It appears Hillary's people were nervous because of her association with Weinstein. In the end, he got the interview. 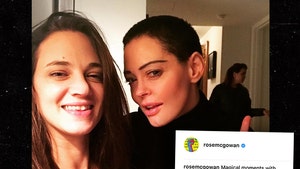