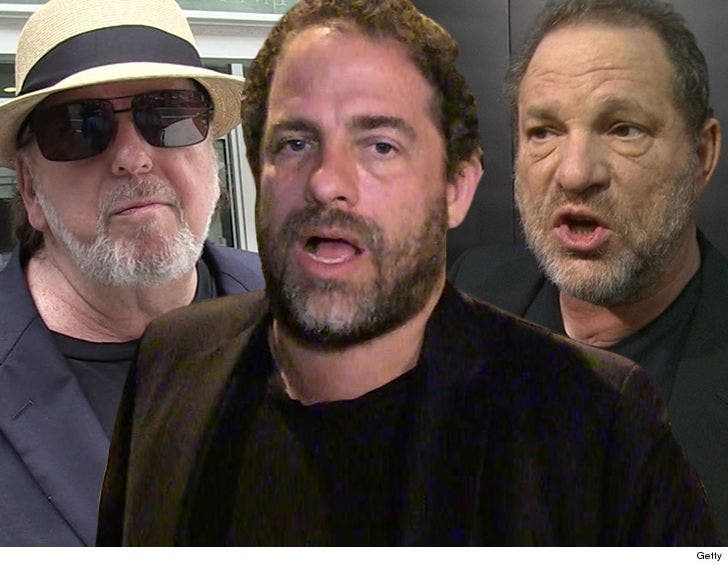 LAPD detectives will be sitting down with the L.A. County District Attorney next month to go over a huge number of files involving alleged sexual misconduct ... and there are 3 famous people who will be at the top of the pile based on the number of complaints ... Harvey Weinstein, James Toback and Brett Ratner.

Sources familiar with the investigation tell TMZ the LAPD's Sexual Assault Section is now "winding down" its investigation, but there are still some interviews that have not been conducted and reports to write.

One law enforcement source tells us detectives are stunned that they were able to get statements from some of the people accused of sexual misconduct. Turns out early on -- before some of the suspects got criminal defense lawyers -- their entertainment lawyers drafted statements signed by their clients denying the claims.

One law enforcement source put it this way ... "These [entertainment] lawyers cared more about image than jail. They should have never let their clients talk."

That said ... our sources reiterate most of the cases involve 1 on 1 situations ... meaning there are only 2 people involved and without witnesses these cases are hard to prosecute.

Down the road ... we've learned one of the cases at the Beverly Hills PD involves a man who met a woman, they dated, married and divorced. She now claims he raped her on the first date. A law enforcement source called the case "problematic." 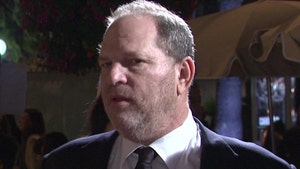