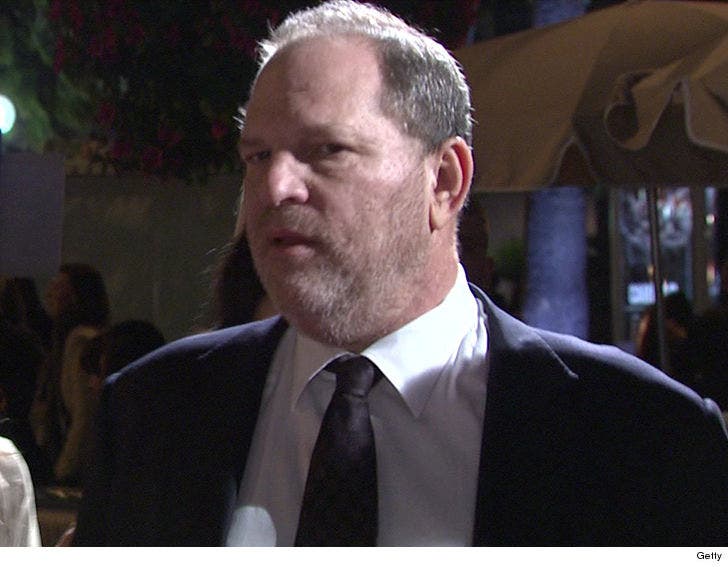 The D.A's Office tells us it's currently reviewing the results of 2 BHPD investigations. It's a huge step -- no previous Weinstein criminal investigation has gotten this far. The next step would be for the D.A. to decide if there's enough evidence to charge Weinstein.

Of course, dozens of Weinstein's accusers claim their encounters went down at the Peninsula hotel in Beverly Hills. It's unclear which cases the cops sent to the D.A.

Back in October, Bev Hills cops announced they would investigate allegations against Weinstein and director James Toback. We're told police also sent 5 Toback cases to the D.A for review. 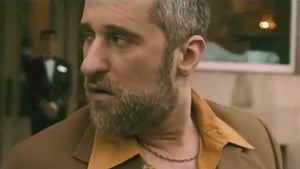 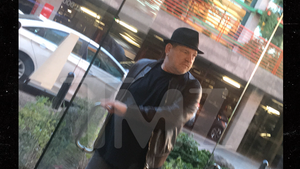